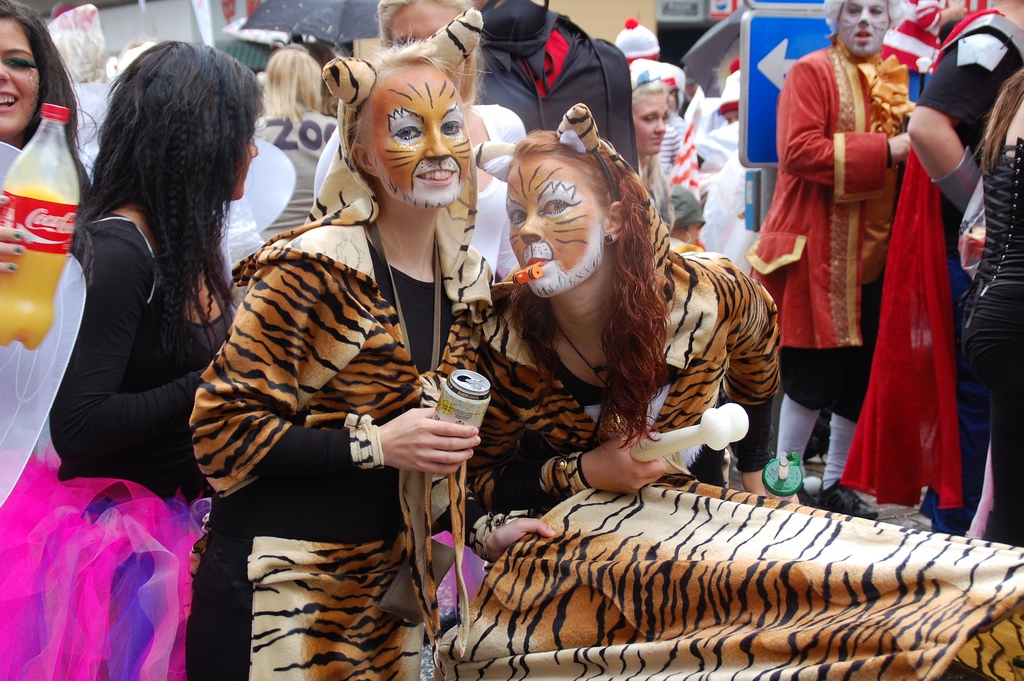 Carnival in Aalborg is the largest carnival in Northern Europe with up to 25.000 active carnivalists in the Grand Parade, followed by a massive party in the city park, Kildeparken.

In 1982, Kirsti Thorvaldsen, Ebbe Lauridsen, Kaj Steensgrd and Bramwell Flyckt took the initiative in organizing the first carnival in Aalborg as well as establishing the association, ‘Carnival in Aalborg’.

Aalborg people celebrate fantasy and the coming of the spring through carnival traditions, in which the city transforms into a gigantic theatre with the citizens as actors, the street as the stage and the body a dancing sculpture.

Annually, Carnival in Aalborg traditionally presents a new carnival theme, which defines the carnival. The themes are thought as a source of inspiration, not a demand for the costumes of the carnivalists.

The annual theme opens up for a broad variety of costumes. The thousands of carnivalists, who year after year come to Carnival in Aalborg and create their costumes relating to the theme.
[www.karnevaliaalborg.dk] 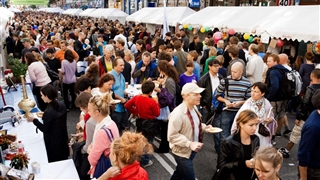 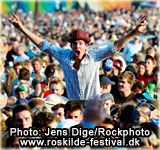 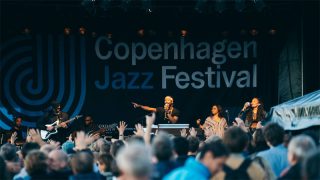 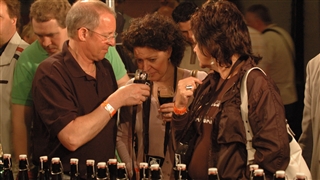