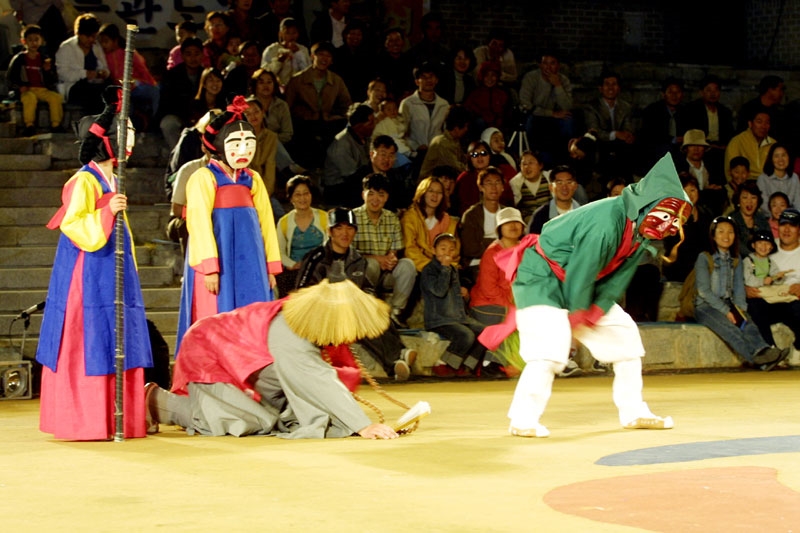 The Andong Mask Dance Festival is a sequence of events that held yearly on Andong Hahoe Village in the town of Andong, Gyeongsangbuk-do. This event which began as two days event on 1997 turned into a numerous participants event that last for ten days from the end of September to the beginning of October.

The visitors can enjoy shows of masks’ dancing according to the artistic Korean’s tradition. This art is regarded as one of the important and estimated arts in Korea. 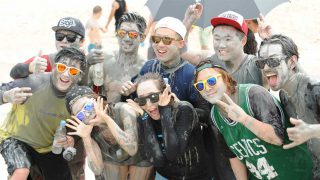 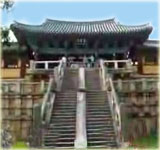 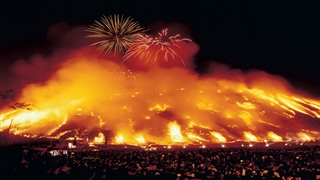 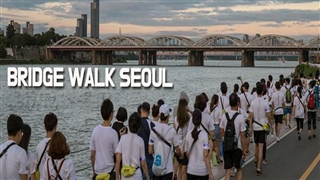