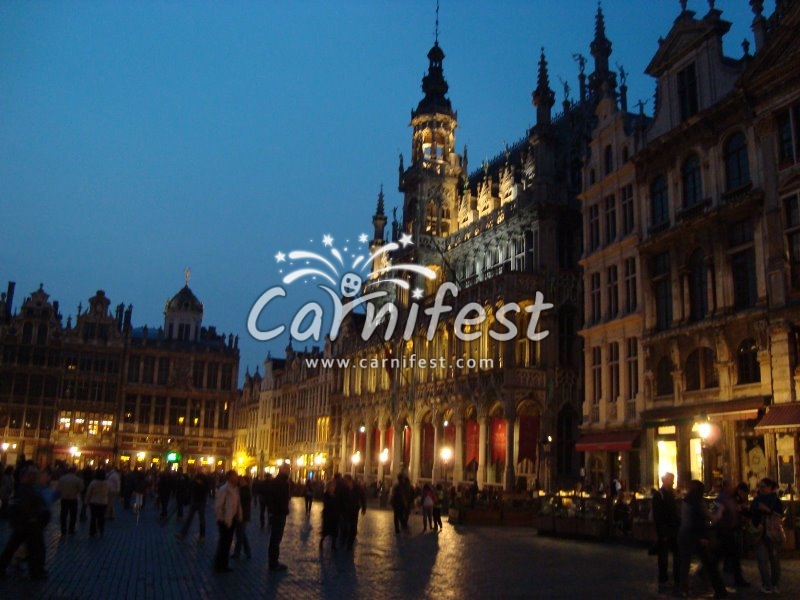 The Antiques and fine arts fair of Belgium (Foire des Antiquaires de Belgique asbl) is held in Brussels in the second half of January.

The visitor can find an international collection of fine arts and antiques from Europe, the Far East and South America. 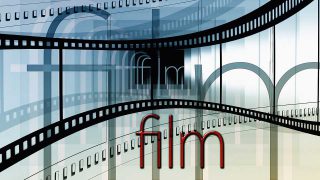 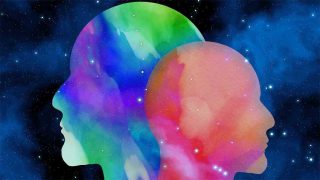 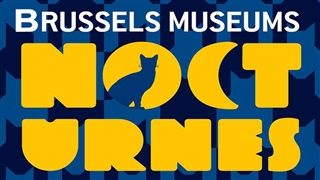 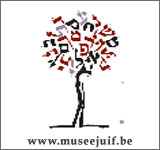