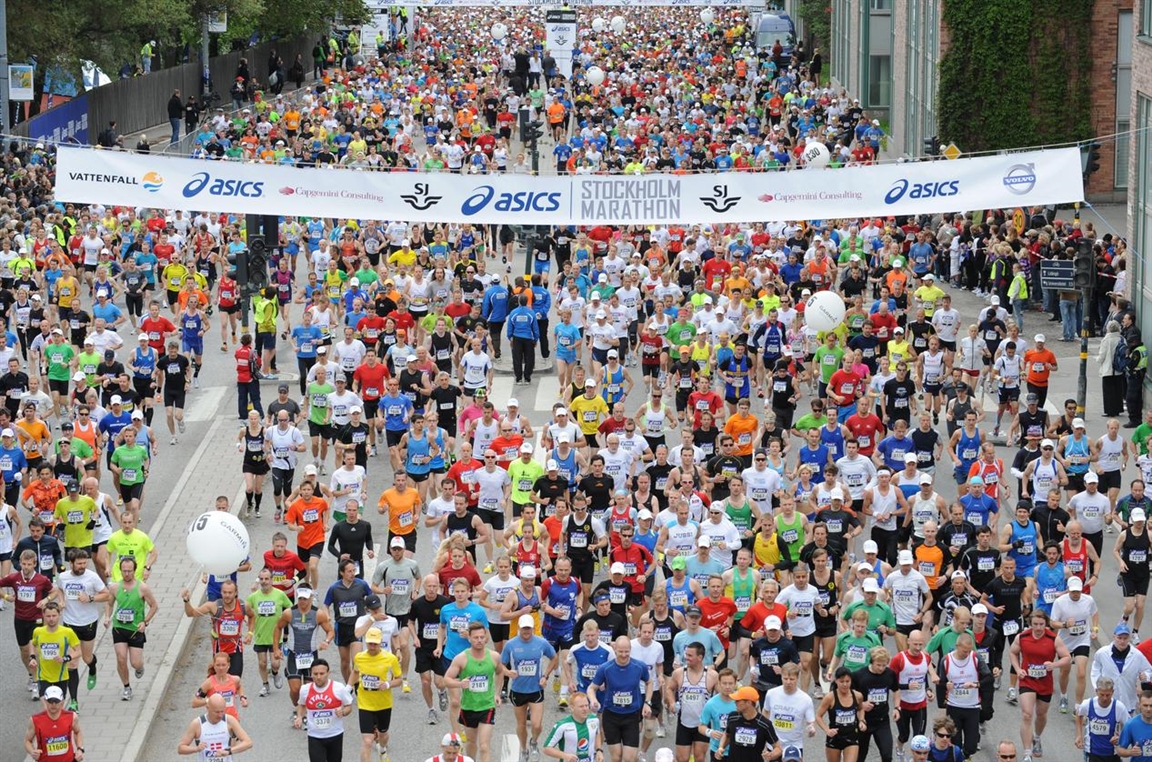 The Stockholm Marathon attracts thousands of overseas and local runners and spectators (it is recomended to make a room reservation in advance).

The beautiful course goes through waterways of the beautiful historic streets and buildings of the city. 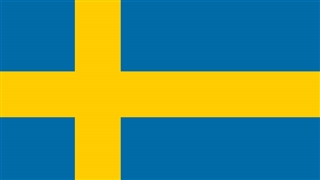 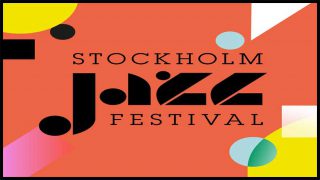 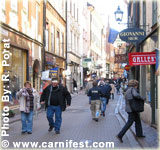 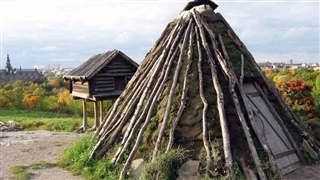 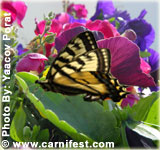