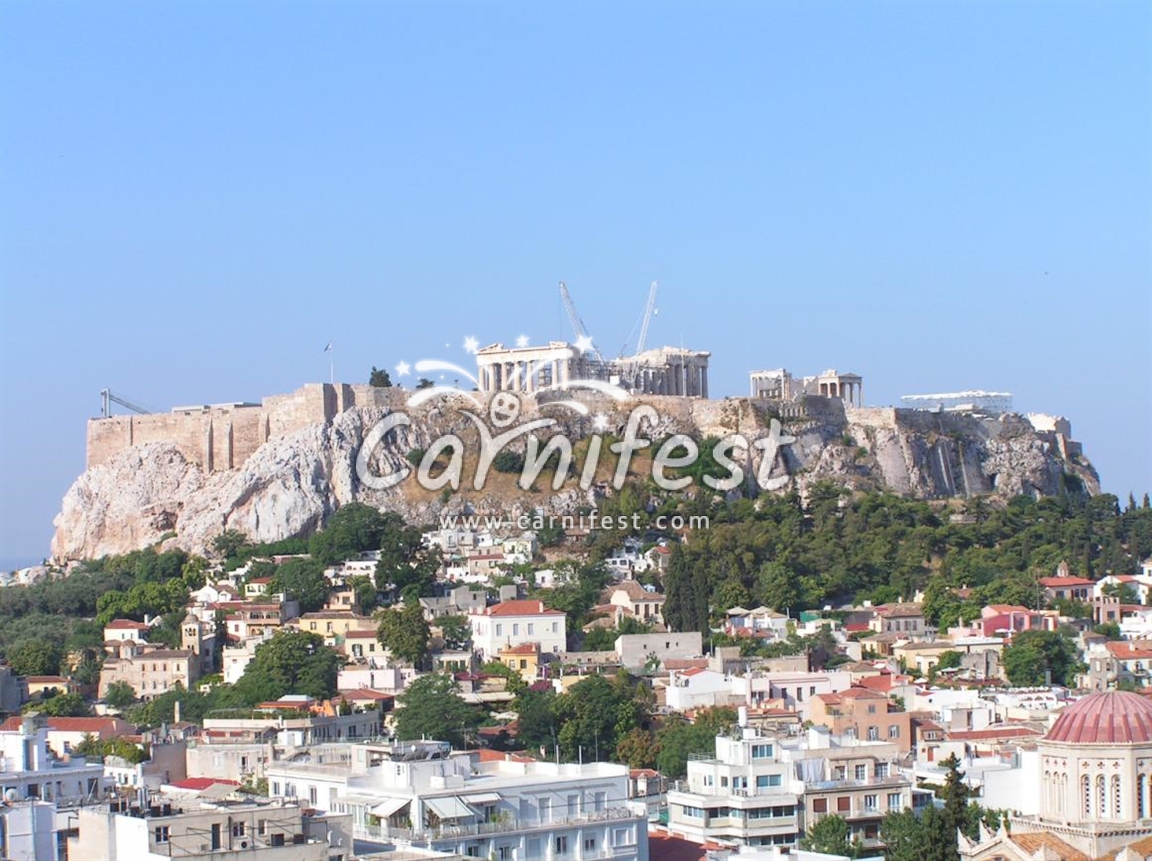 The participants run in the original historic course from Marathon to Athens, 42.195 km (26 miles 385 yards). The race starts at the old battle field in Marathon, through Athens suburbs and ends in Panathinaikon Stadium. 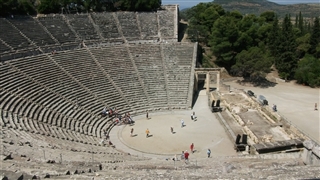 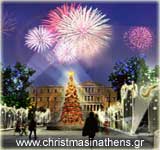 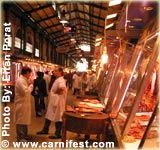