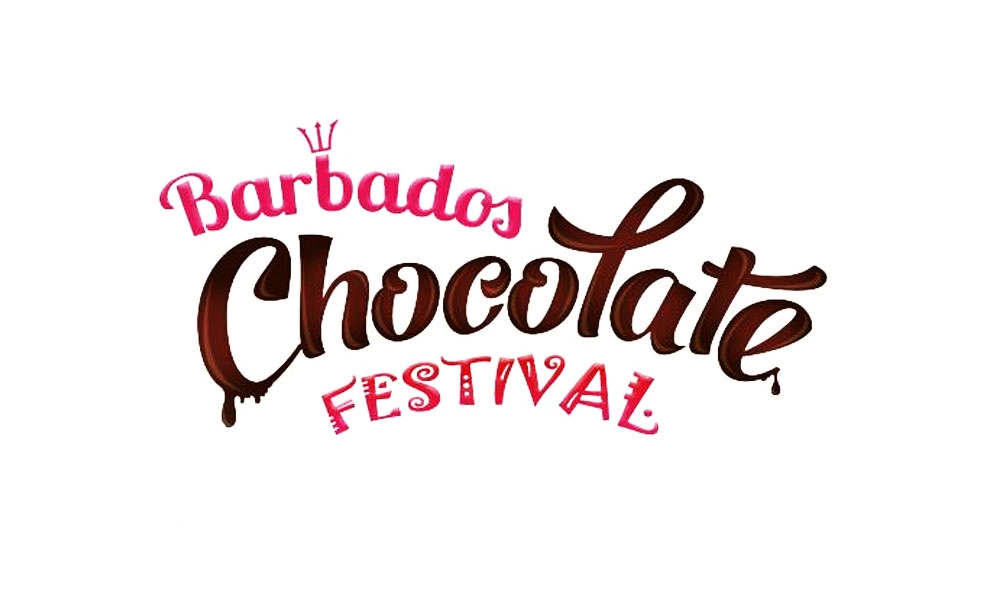 Barbados Chocolate & Pastry Festival is held in the glorious island of Barbados. The Festival is designed for chocolate lovers who come to the sweet culinary celebration.

Among the various tasting events the visitors can enjoy: 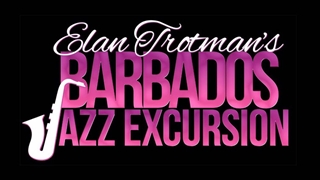 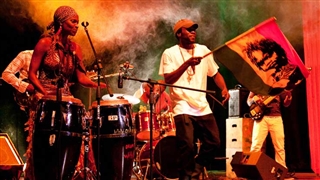 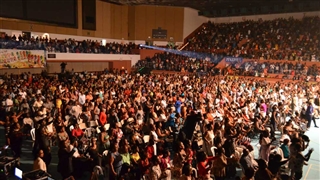 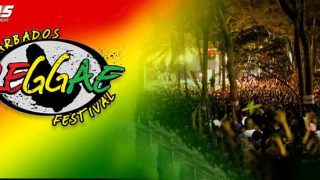 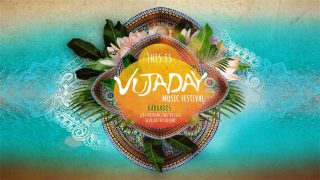 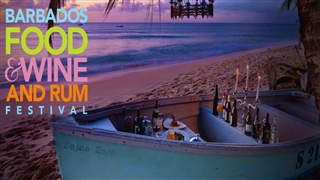