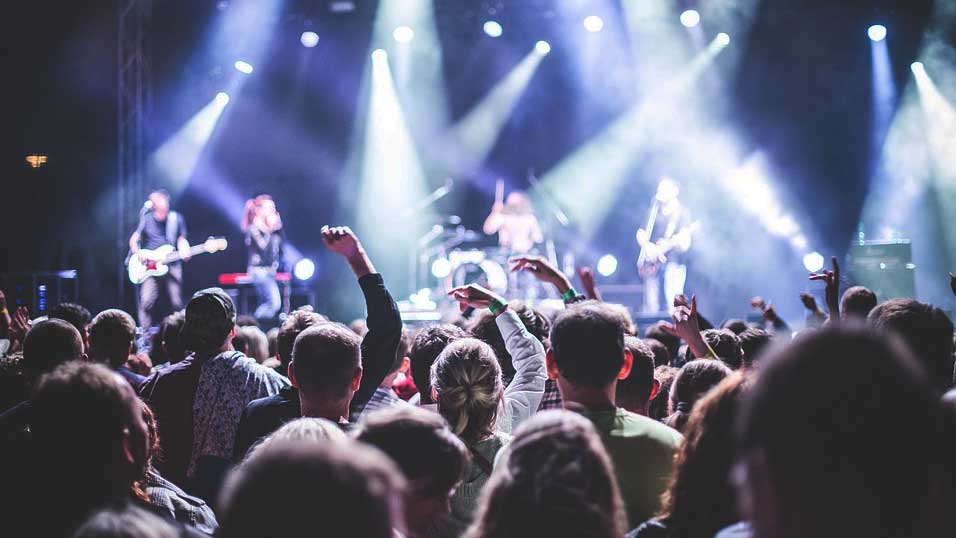 Berlin festival is known as one of the most important rock festivals in Europe.

The festival’s program, venue, lineup information show time / schedule of events, how to get etc. is present in the festival’s link website. See details below, under “Event Related Information” section. 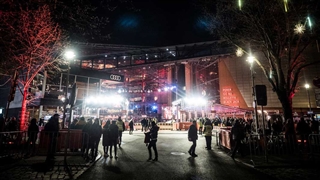 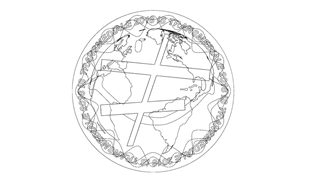 Transmediale Festival of Art and Digital Culture in Berlin 2022
BerlinGermany 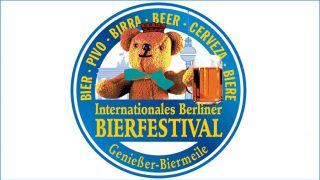 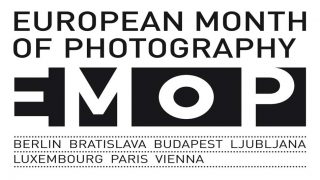 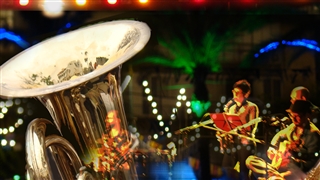