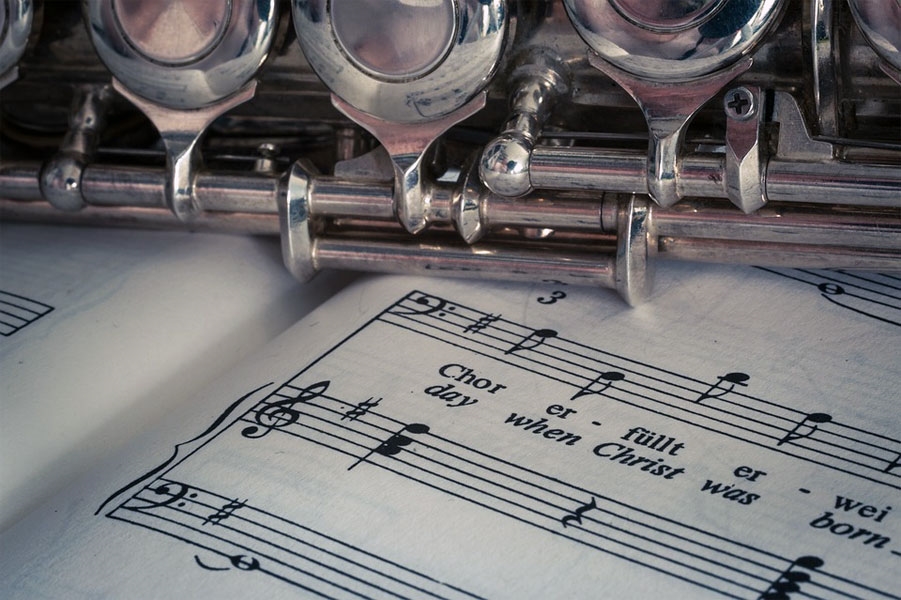 The philharmonic orchestra of Slovakia hosts every year, the classic music festival of Bratislava. The festival is regarded as the most important music festival of Slovakia.
For accommodations, check the most recommended hotels in Bratislava and around, most of them suggest FREE CANCELLATION option or NO PREPAYMENT NEEDED – PAY AT THE PROPERTY:
Most recommended hotels
Lowest price hotels
Accommodations around Bratislava:
Booking.com 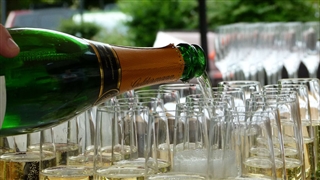 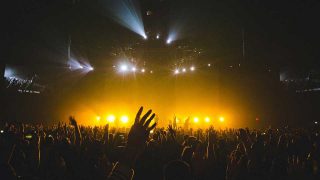 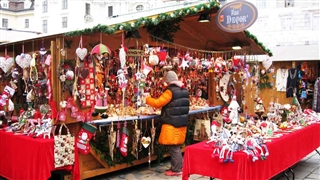 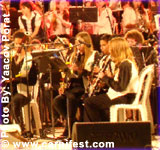 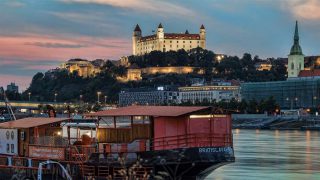