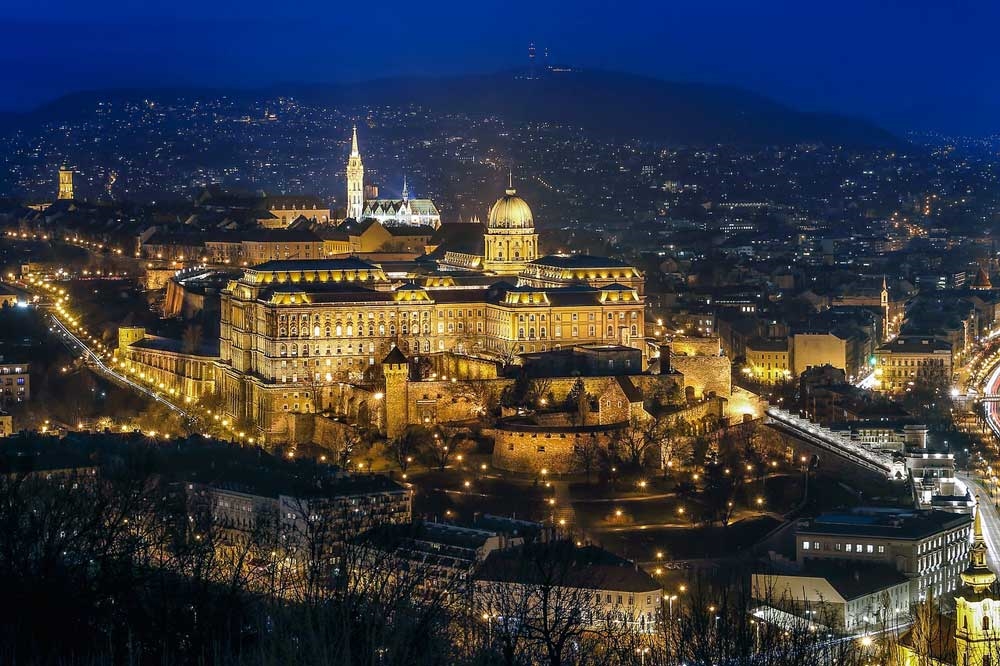 In addition to the gardens and the large grass spaces, two attraction points for families with children are located in the park: the city zoo and Vidim amusement park.

The visitors can wander in the traffic museum, the flight museum or watch the show of Budapest circus. 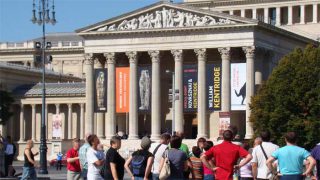 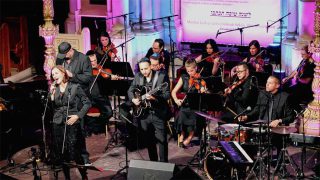 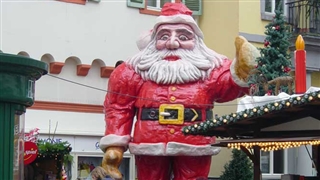 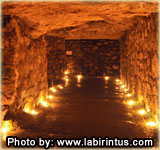 Easter Candles Exhibit In The Labyrinth Of Buda Castle
BudapestHungary 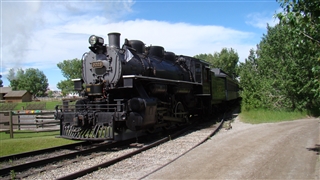