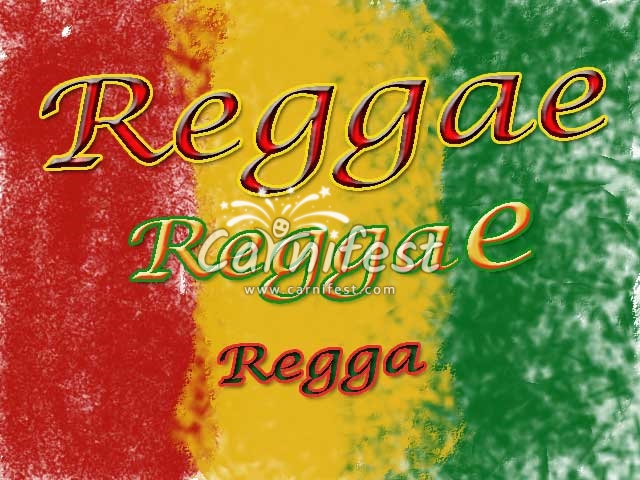 Calgary’s ReggaeFest that is held in August is a family festival focused on reggae music. The festival takes place in open air with live music shows performed by Canadian and guests reggae musicians.In addition to the music events the visitors can enjoy great diverse of beer, handmade arts and crafts stalls, food stands that offer traditional food and a separate area for youth. 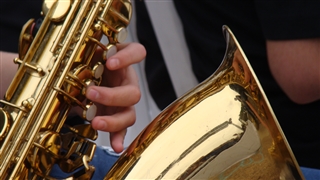 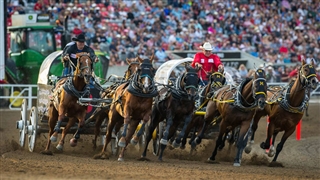 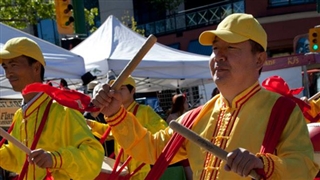