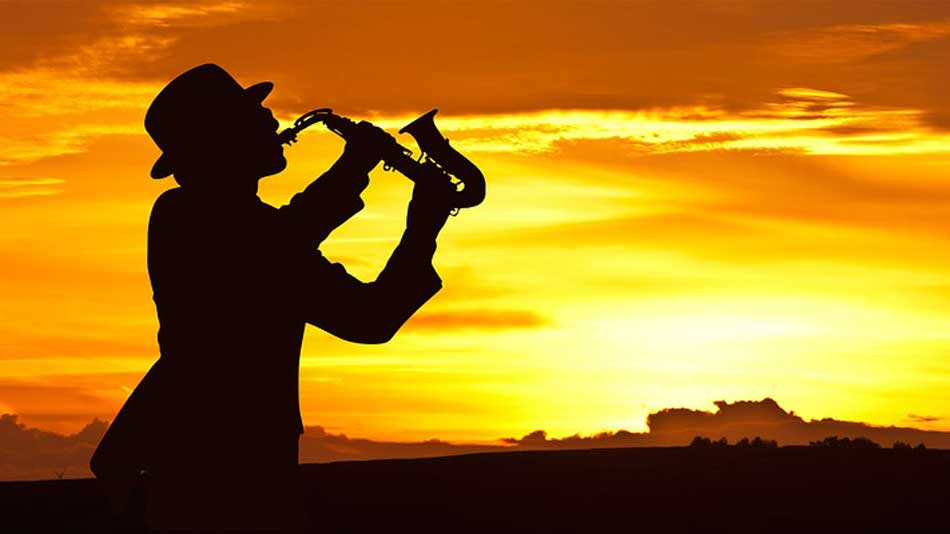 The festival that takes place on the four days of the weekend of Labor Day promises a marvelous music fiesta.

Mexico
Capital:
Mexico City
Currency:
Mexican peso (MXN)
Voltage and Frequency:
127V 60Hz
Dialing country code:
+55
Time Zone:
UTC-8 to -6
Language:
Spanish, various Mayan, Nahuatl, and other regional indigenous languages.
Location:
Middle America, bordering the Caribbean Sea and the Gulf of Mexico, between Belize and the US and bordering the North Pacific Ocean, between Guatemala and the US.
Climate:
Varies from tropical to desert .
Tourist website:
www.sectur.gob.mx
Information address:
Ministry of Tourism, Av. Presidente Masaryk #172, Chapultepec Morales 11587, Mexico City. Tel. +52(55)30.02.63.00
Mexico background and overview
The site of advanced Amerindian civilizations, Mexico came under Spanish rule for three centuries before achieving independence early in the 19th century. A devaluation of the peso in late 1994 threw Mexico into economic turmoil, triggering the worst recession in over half a century. The nation continues to make an impressive recovery. Ongoing economic and social concerns include low real wages, underemployment for a large segment of the population, inequitable income distribution, and few advancement opportunities for the largely Amerindian population in the impoverished southern states. Elections held in July 2000 marked the first time since the 1910 Mexican Revolution that the opposition defeated the party in government, the Institutional Revolutionary Party (PRI). Vicente FOX of the National Action Party (PAN) was sworn in on 1 December 2000 as the first chief executive elected in free and fair elections. [Courtesy of The World Factbook] 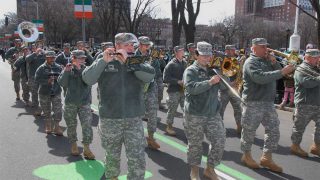 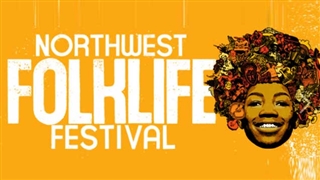 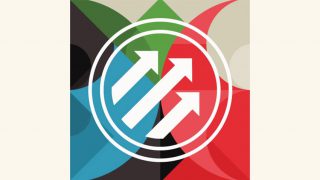 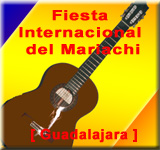 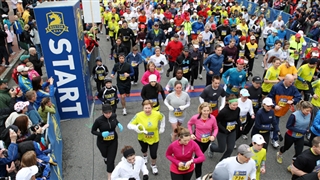 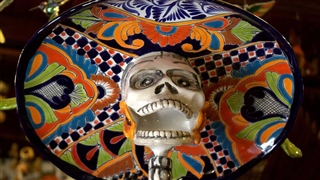