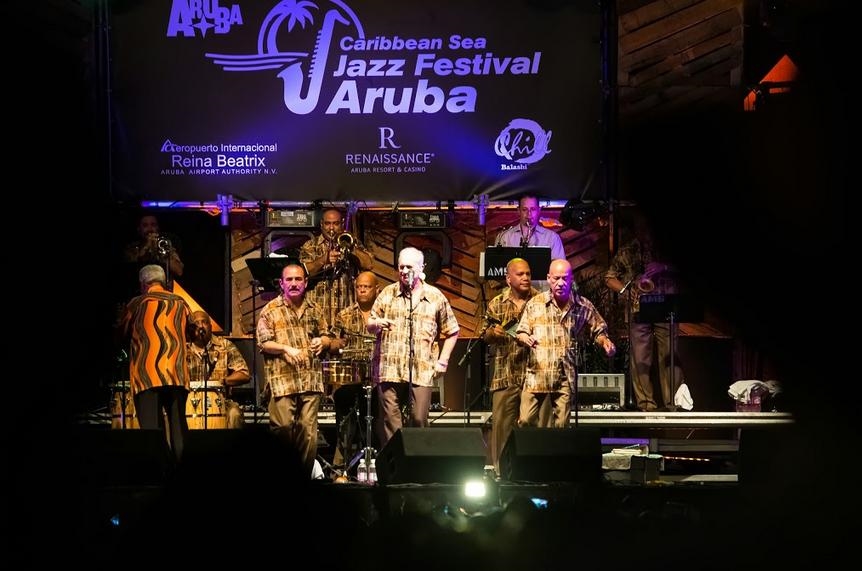 The best Jazz artists in new and existing compositions, participate in the festival. 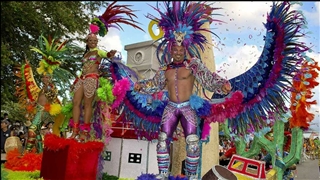 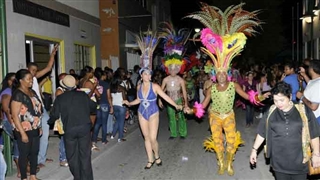 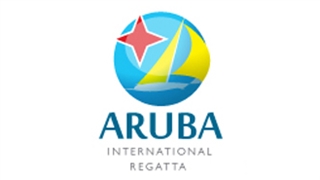 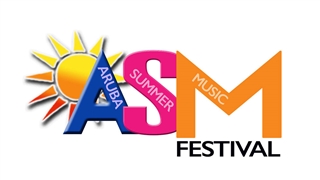 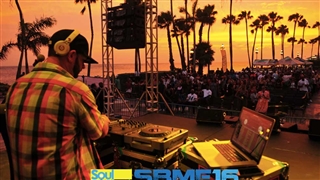 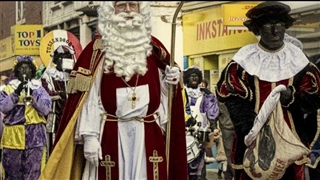