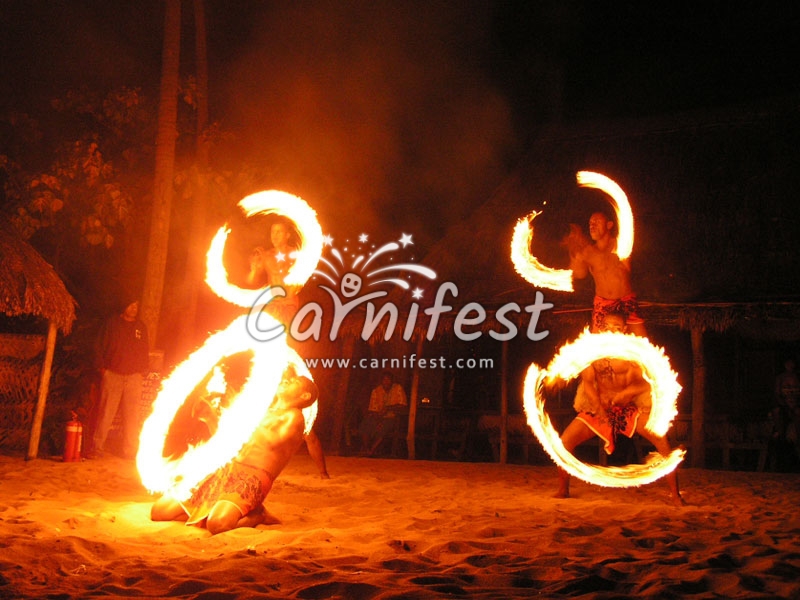 Montserrat showcases its African ancestry during Cudjoe Head celebrations that is held during the first weekend in August. The village of Cudjoe Head was named in the 18th Century after a slave by the name of Cudjoe who ran away from his master.

He was caught and lynched at Cudjoe Head corner and his head was placed on a silk cotton tree to remind anyone considering running away what the punishment would be if they were caught. Festivities have grown to include a steel band performance, road race, and an exhibition of goods produced in the village.

Additionally, the night before the festival, Cudjoe Head Eve, is now a time known for revelry and fun with a street festival that includes live music and vendors.
[www.visitmontserrat.com]

Montserrat
Capital:
Plymouth
Currency:
East Caribbean dollar (XCD)
Voltage and Frequency:
230V 60 Hz
Dialing country code:
+1 -664
Time Zone:
UTC -4
Language:
English
Location:
Caribbean, island in the Caribbean Sea, southeast of Puerto Rico.
Climate:
Tropical; little daily or seasonal temperature variation.
Information email:
mrattouristboard@candw.ag
Tourist website:
www.visitmontserrat.com
Information address:
Montserrat Tourist Board
P.O. Box 7
Plymouth
Montserrat background and overview
English and Irish colonists from St. Kitts first settled on Montserrat in 1632; the first African slaves arrived three decades later. The British and French fought for possesion of the island for most of the 18th century, but it finally was confirmed as a British possession in 1783. The island's sugar plantation economy was converted to small farm landholdings in the mid 19th century. Much of this island was devastated and two-thirds of the population fled abroad because of the eruption of the Soufriere Hills Volcano that began on 18 July 1995. Montserrat has endured volcanic activity since, with the last eruption occurring in July 2003. [Courtesy of The World Factbook] 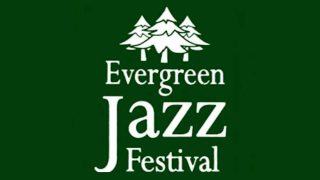 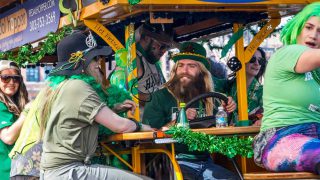 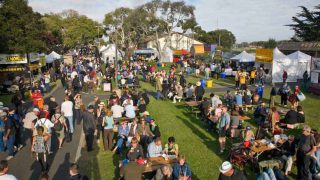 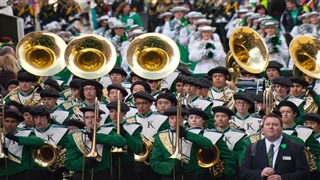 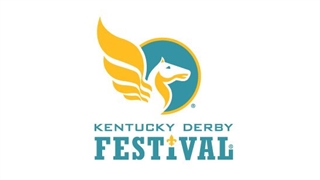 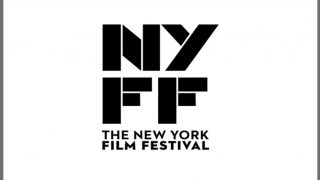