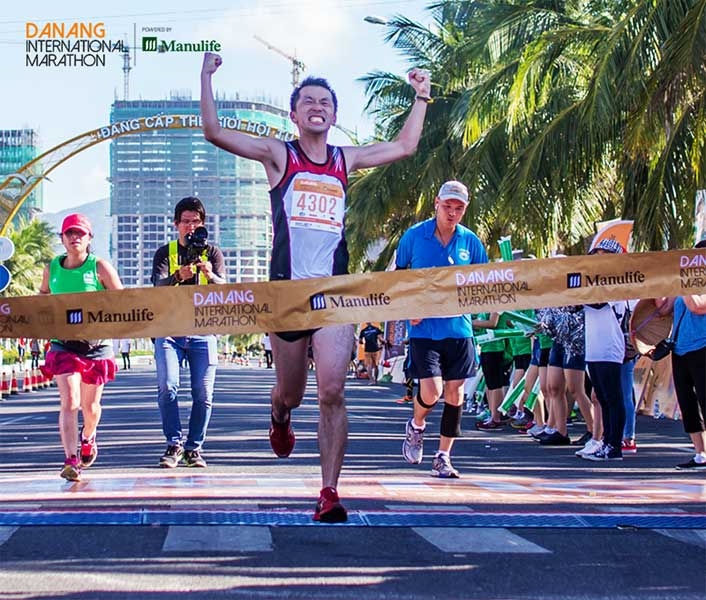 Da Nang is a coastal city located in center Vietnam. The city that is famous by its exotic shores, holds every year an international marathon.
The marathon course of Da Nang is known as one of the most beautiful marathon courses in south East Asia.

The Marathon’s program, schedule, how to get etc. is present in the Marathon’s link website. See details below, under “Event Related Information” section. 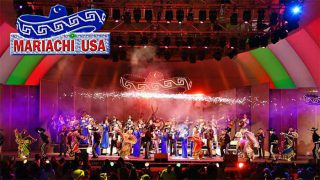 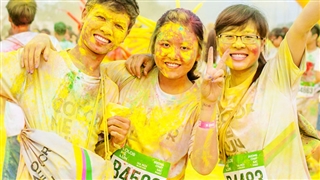 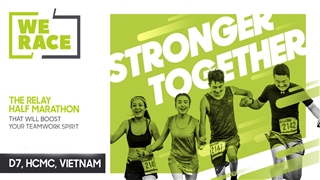 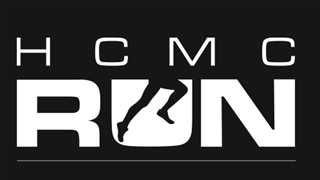