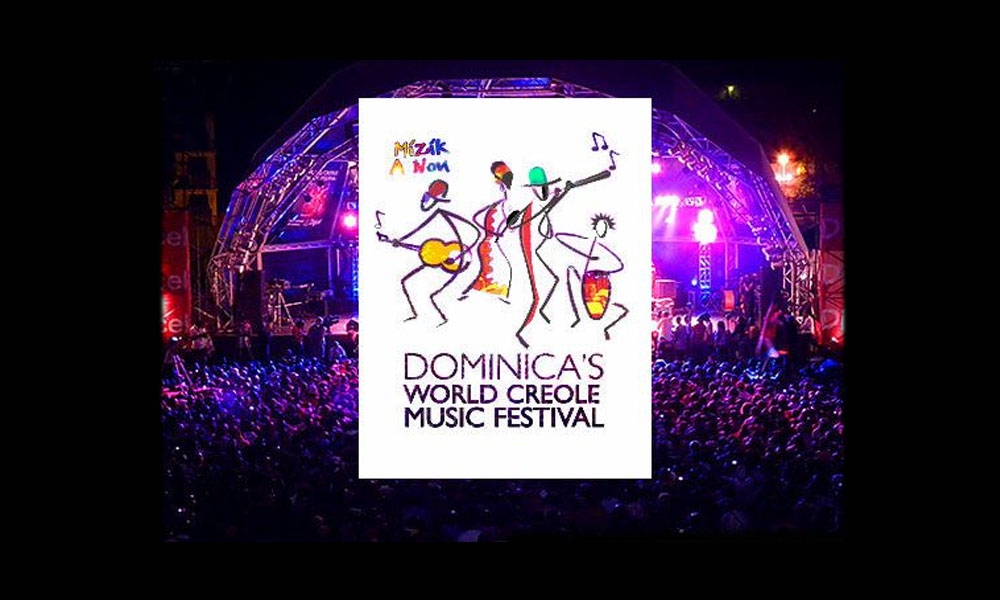 The World Creole Music Festival takes place annually on the island Dominica that is located between Guadeloupe to the north and Martinique to the south.

The unique festival is held for more than twenty years in the capital city of the island – Roseau, for the enjoyment of viewers who enjoy music and performances from different Caribbean genres.

The festival’s program, tickets, how to get etc. is present in the festival’s link website. See details below, under “Event Related Information” section.

Dominica
Capital:
Roseau
Currency:
East Caribbean dollar (XCD)
Dialing country code:
+1-767
Time Zone:
UTC–4 (Eastern Caribbean)
Language:
English
Location:
Caribbean, island between the Caribbean Sea and the North Atlantic Ocean, about halfway between Puerto Rico and Trinidad and Tobago
Climate:
tropical; moderated by northeast trade winds; heavy rainfall
Tourist website:
http://www.discoverdominica.com/
Dominica background and overview
Dominica was the last of the Caribbean islands to be colonized by Europeans due chiefly to the fierce resistance of the native Caribs. France ceded possession to Great Britain in 1763, which colonized the island in 1805. In 1980, two years after independence, Dominica's fortunes improved when a corrupt and tyrannical administration was replaced by that of Mary Eugenia CHARLES, the first female prime minister in the Caribbean, who remained in office for 15 years. On 18 September 2017, Hurricane Maria passed over the island causing extensive damage to structures, roads, communications, and the power supply, and largely destroying critical agricultural areas. [Courtesy of The World Factbook] 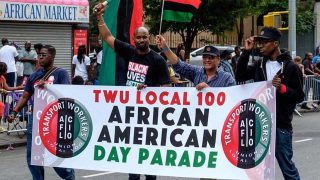 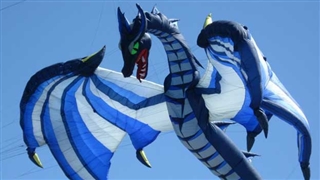 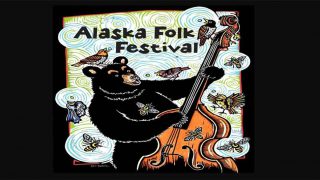 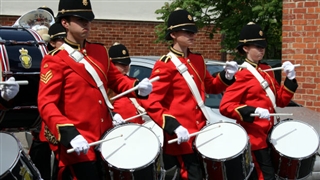 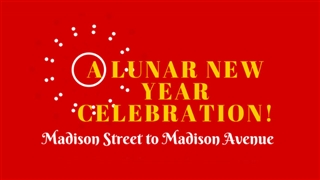 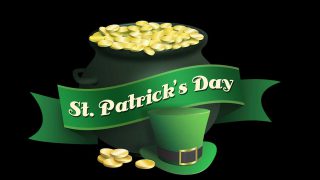