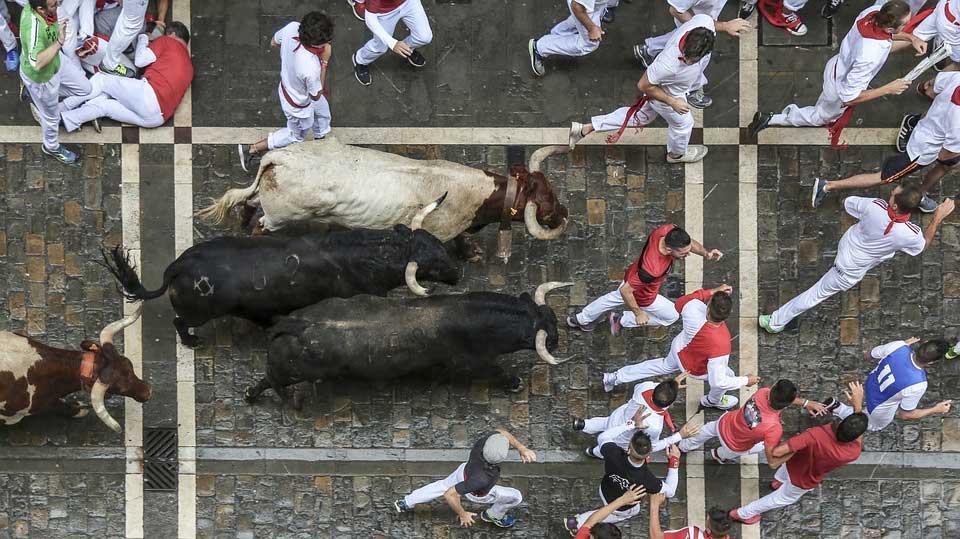 For accommodations, check the most recommended hotels in Pamplona and around, most of them suggest FREE CANCELLATION option or NO PREPAYMENT NEEDED – PAY AT THE PROPERTY:
Most recommended hotels
Lowest price hotels
Accommodations around Pamplona:
Booking.com
IMPORTANT !
Please note that the details of the event are subject to change. We strongly recommended that you check with the organizers before making any travel arrangements. 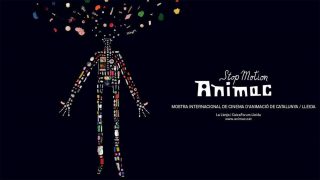 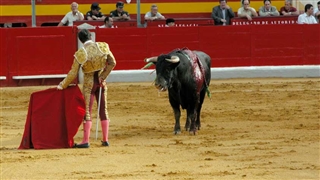 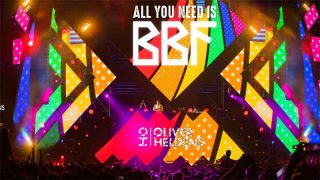