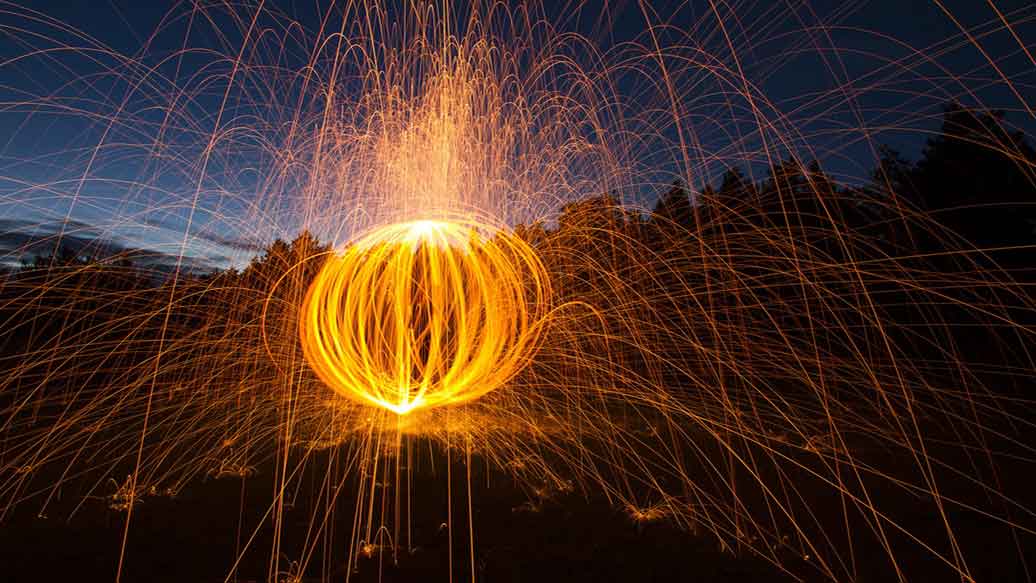 Nong Khai is located in North East Thailand on the Mekong river shore. The town celebrates, every year, like many other places in Thailand, the end of the Buddhist fast.

The events are held around full moon of the 11th month of the lunar calendar. In Udon Thani near the border of Laos, on the nights, before and after the fast, you can see in the sky along the river reddish fire balls rising from the ground up to several hundred meters. There are some explanations to the phenomenon.

There is a version that says that the soldiers of the Laos army shoot the balls, while other folklore legend says that the fire balls are shot from the mouths of snakes that live in the river. There is no official version to this phenomenon !

The queer phenomenon combined with the fiestas of the fast’s end turn to a unique festival which attracts thousands of locals and tourists. 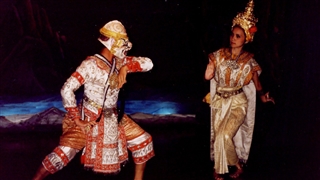 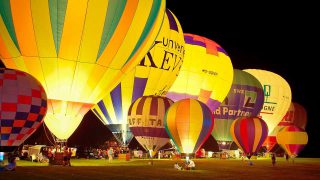 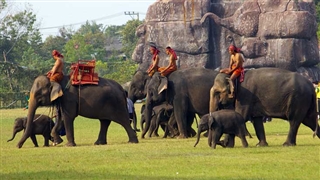 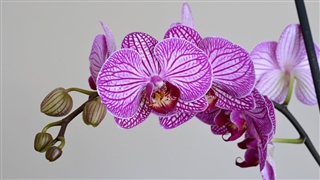