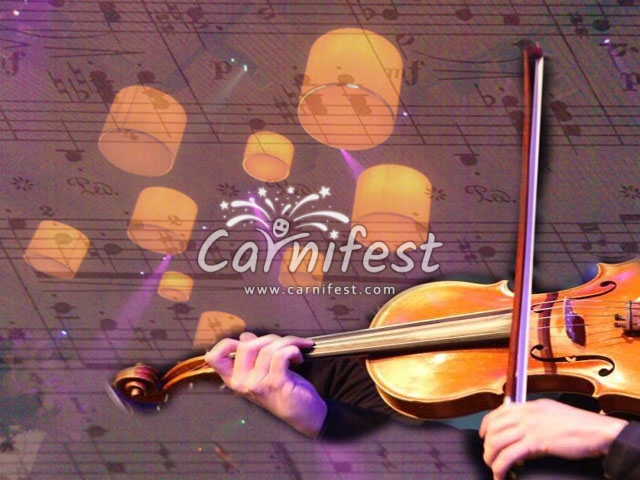 Festival van Vlaanderen (Festival Vlaams Brabant) is one of the local festivals that are part of the Flanders Festival.

The festival started 50 years ago and since, holds concerts performed by the best bands and conducted by famous conductors.
The festival’s events are known as culture and art events in the whole world. 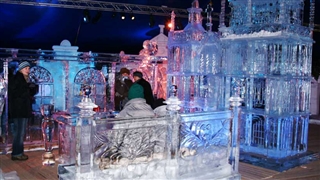 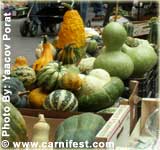 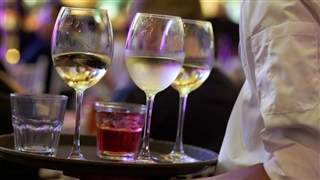 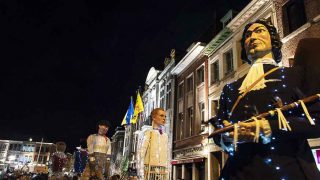