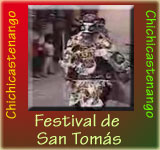 The market town Chichi or in its official name Chichicastenango is located in one of the beautiful mountain areas of Guatemala. Its location is 2,000 meters above sea level.
Every year, in the end of December, the town holds Festival of Saint Thomas. This is a religious event that marks the holiday of the patron in a fiesta that combines manners and tradition of the Maya with the Catholic Christianity.
Lots of Indians from the mountainous areas located west to Ciudad de Guatemala – Guatemala City, and lot of tourists reach the festival. The celebrators talk in tens of tribe dialects. The common to all is the music, art stuff, handicrafts, singing, culture and belief and the colorful cloths of the women.
Lot of the celebrators wear masks and performs Pagan dance ceremonies in rhythm that bring themselves almost until loss of senses. Part of the festival’s event is a noisy street parade. The participants in the parade carry portraits of the city’s patron to Saint Thomas church (which named after him) according to the folklore music of wind instruments bands and explosions of fireworks. A strong smell of incense is felt all around.
The visitor is stunned from the ethnic unforgettable unique experience. 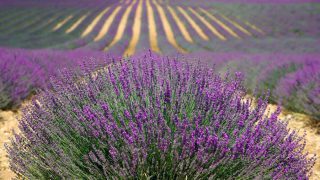 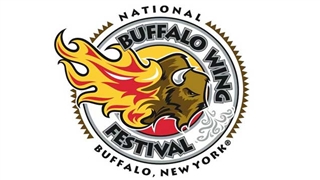 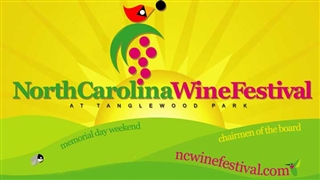 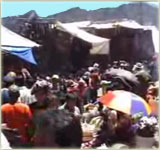 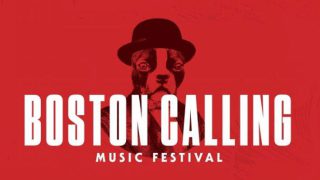 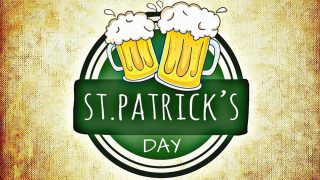