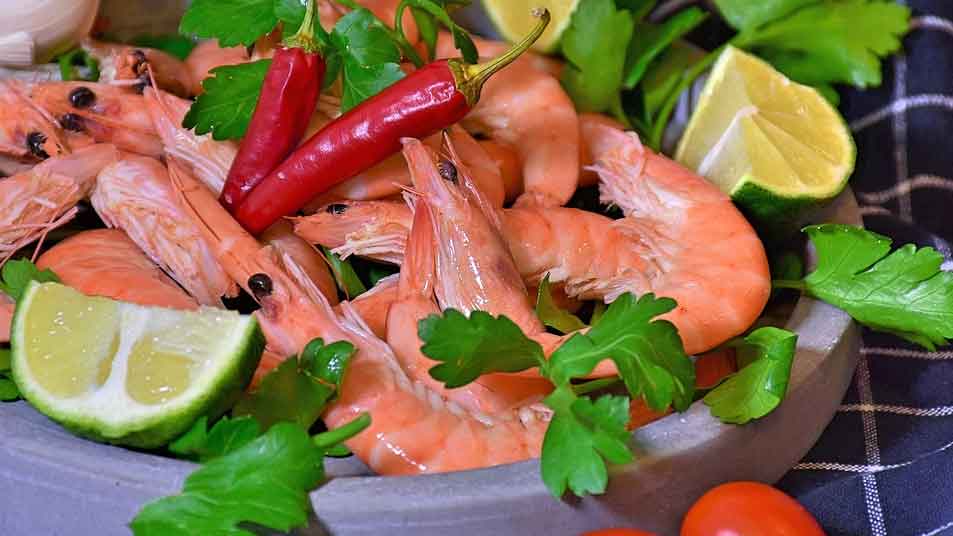 Once a year, in mid November, since 2001 a magnificent culinary event is held in Mandelieu-La Napoule in the French Riviera.

During three days, a unique demonstration of food products and cooking of the best chefs of France is held. Renewals in the fields of the food and the wine are represented where among the elements of the food and champagne stars the goose liver (”foie gras”).

In addition the famous cook contest Le Poelon d’Or is held with the participation of professional chefs from France’s restaurants. This is a genuine fiesta for cooking and food lovers. 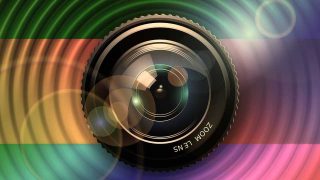 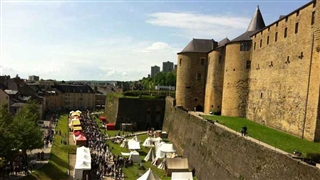 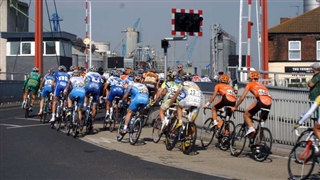 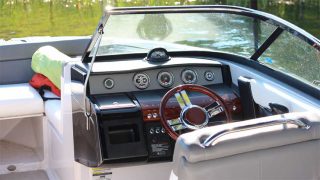 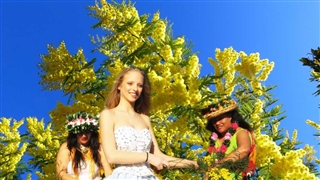