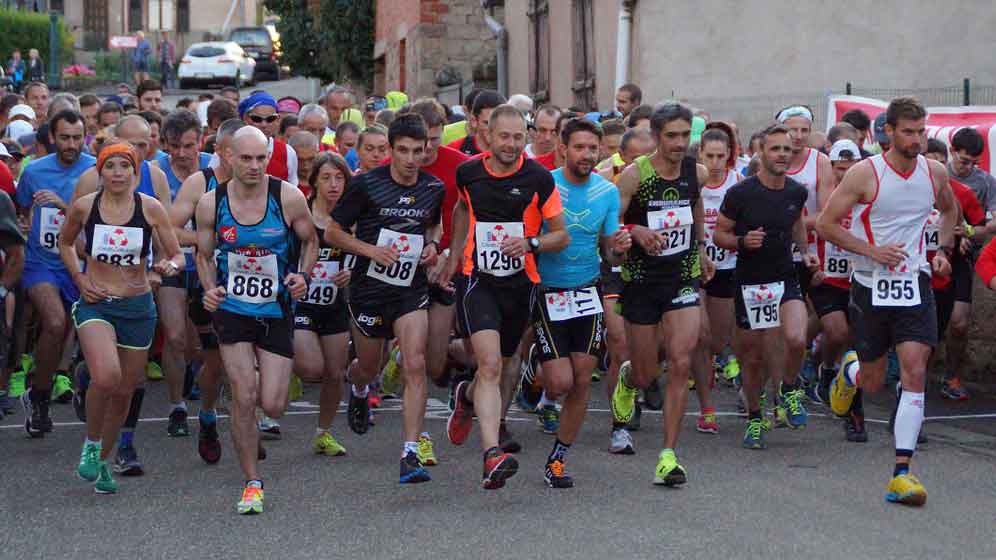 The Helsinki City Marathon is Finland’s biggest running event, attracting around 6000 runners from around the world. The course is particularly beautiful, following the coast of helsinki. Younger family members can run in the Disney Mini Marathon.

Finland
Capital:
Helsinki
Currency:
Euro (EUR)
Voltage and Frequency:
230V 50 Hz
Dialing country code:
+358
Time Zone:
UTC+2 , (Summer UTC +3)
Language:
Finnish 92% (official), Swedish 5.6% (official), other 2.4% (small Sami- and Russian-speaking minorities) (2003).
Location:
Northern Europe, bordering the Baltic Sea, Gulf of Bothnia, and Gulf of Finland, between Sweden and Russia.
Climate:
Cold temperate; potentially subarctic but comparatively mild because of moderating influence of the North Atlantic Current, Baltic Sea, and more than 60,000 lakes.
Information email:
mek@mek.fi
Tourist website:
www.finland-tourism.com
Information address:
Finnish tourist board P.O.Box 625 FI-00101 Helsinki Phone: 010 60 58 000 Fax 010 60 58 333
Finland background and overview
Finland was a province and then a grand duchy under Sweden from the 12th to the 19th centuries and an autonomous grand duchy of Russia after 1809. It won its complete independence in 1917. During World War II, it was able to successfully defend its freedom and resist invasions by the Soviet Union - albeit with some loss of territory. In the subsequent half century, the Finns made a remarkable transformation from a farm/forest economy to a diversified modern industrial economy; per capita income is now on par with Western Europe. As a member of the European Union, Finland was the only Nordic state to join the euro system at its initiation in January 1999. [Courtesy of The World Factbook] 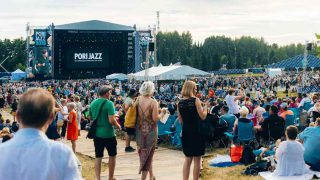 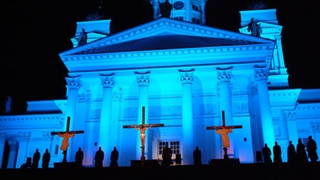 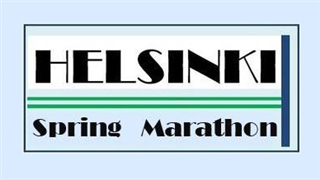