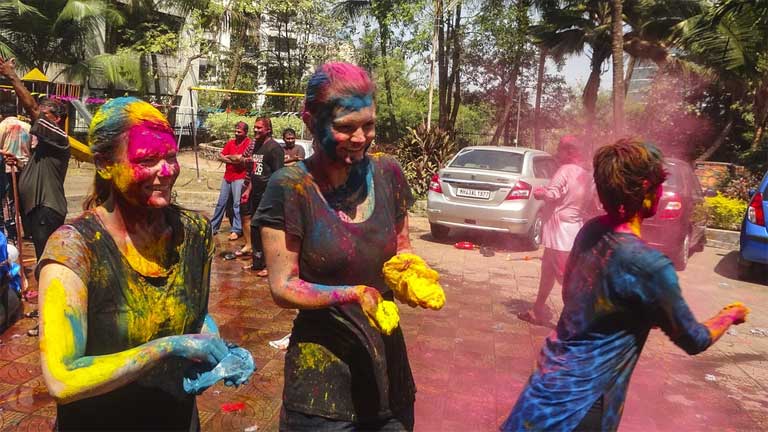 Holi festival is one of the major festivals of India, Holi is celebrated with enthusiasm and gaiety on the full moon day in the month of Phalgun which is the month of March as per the Gregorian calendar. Holi festival may be celebrated with various names and people of different states might be following different traditions. But, what makes Holi so unique and special is the spirit of it which remains the same throughout the country and even across the globe, wherever it is celebrated.

Preparations Entire country wears a festive look when it is time for Holi celebration. Market places get abuzz with activity as frenzied shoppers start making preparations for the festival. Pichkaris in innovative and modern design too come up every year to lure the children who wish to collect them as Holi memorabilia and of course, to drench everybody in the town. Womenfolk too start making early preparations for the holi festival as they cook loads of gujiya, mathri and papri for the family and also for the relatives. At some places specially in the north women also make papads and potato chips at this time.

Season of Bloom Everybody gets delighted at the arrival of Holi as the season itself is so gay. Holi is also called the Spring Festival – as it marks the arrival of spring the season of hope and joy. The gloom of the winter goes as Holi promises of bright summer days. Nature too, it seems rejoices at the arrival of Holi and wears its best clothes. Fields get filled with crops promising a good harvest to the farmers and flowers bloom coloring the surroundings and filling fragrance in the air.
[www.holifestival.org] 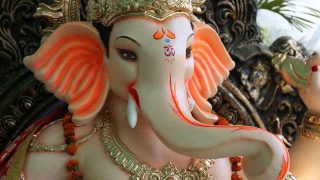 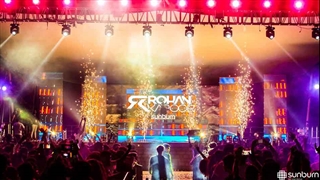 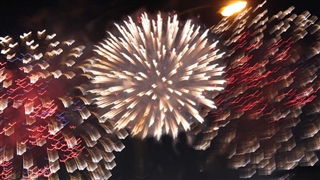