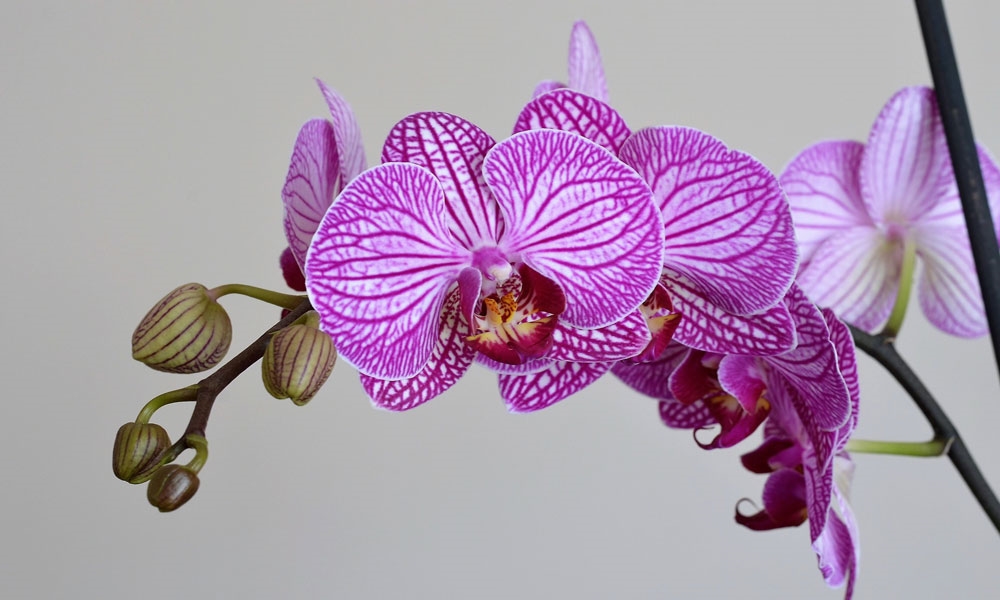 Every year, in the second half of February, the Holland Flowers Festival takes place in Zwaagdijk-oost. The event is known as the biggest of its kind. It presents variety of flowers of every kind and color on a 4,500 cubic meter area.

The special decoration of the exhibition creates a delightful mixture of colors and smells that surprised the visitors.

This is an experience that you can’t miss. 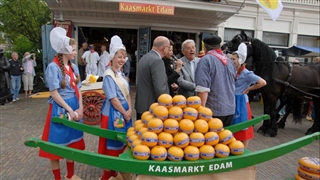 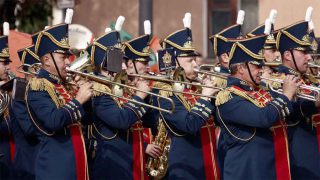 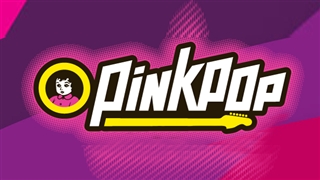 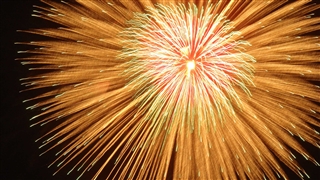 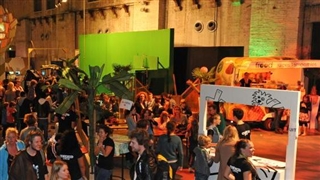