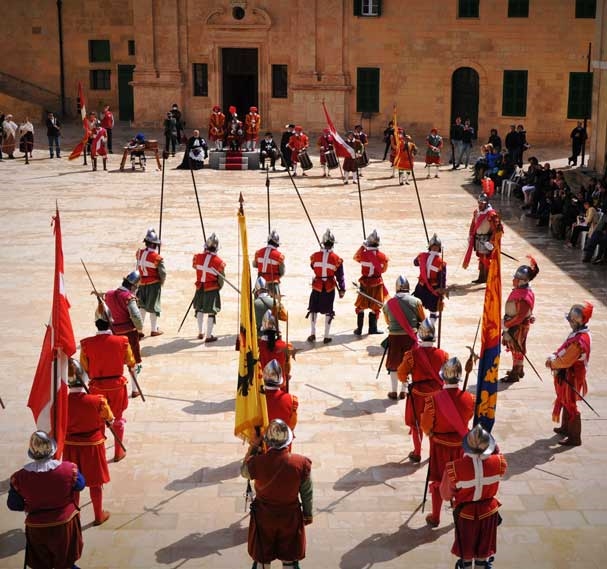 The In Guardia Re-Enactments reproduced the authentic event that took place regularly inside important military fortifications in Malta.

The re-enactment describes  the inspection of Fort St Elmo by the Grand Bailiff in charge of military affairs in order to ensure that the fort is in good condition to defend the Valletta peninsula and the two harbours situated on either side of it.

About 50 soldiers and knights of the fort’s garrison are kitted out in their finest uniforms to perform their military drill in order to demonstrate to the Grand Bailiff their state of readiness in the event of a military threat. 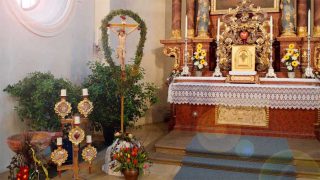 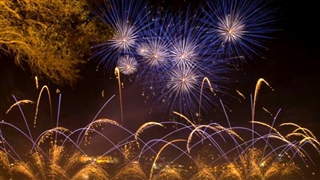 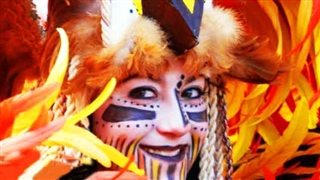 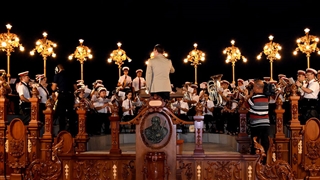