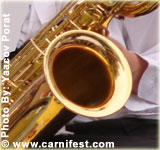 Banská Štiavnica which is located in center Slovakia holds every year a jazz summer festival. This local festival is part of the culture events that take place in the old mines’ town.

The rural landscapes around the city, the historic sites, the coffee houses and the cultural atmosphere of the place create, all together, a marvelous decoration for this jazz festival. 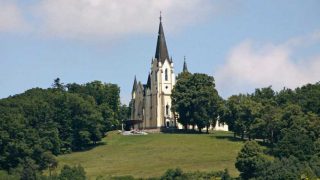 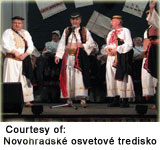 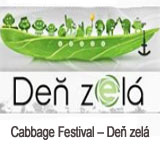 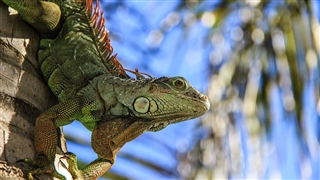