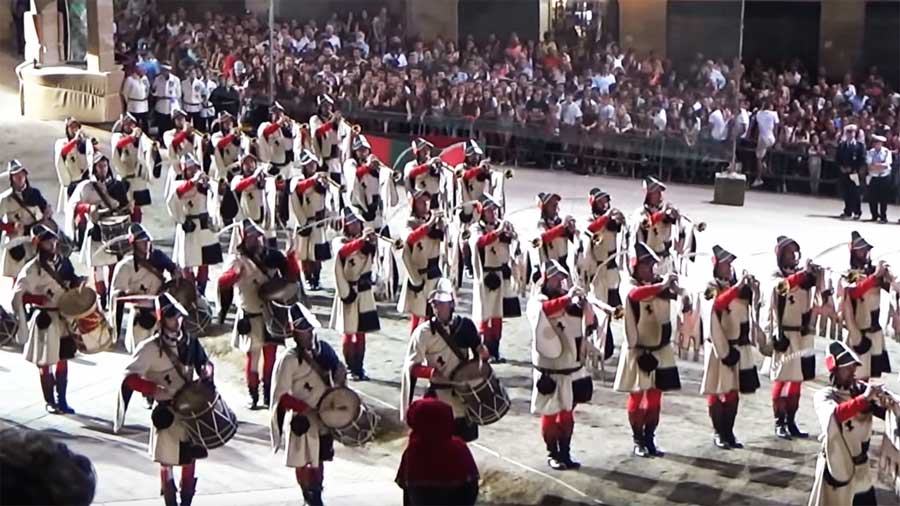 In the Middle Age, on the 14th century, the people of Rome called the residents of the countries located on the east side of the Roman Empire; Persians, Turkish, Arabs and all the Muslims by the name Saracens.

The tension between the two religions created hard battles in which the Christians defeated the Muslims.

The perpetuation of the Christianity victory over the Islam started in the beginning of the 16th century with two festive contests that restore the battles between the Christians and the Saracens.

The first contest is held on the third Saturday of June in honor of the patron of Arezzo. Thus it is called “Giostra di (Jousting of) San Donato”.

The second contest is held on the first Sunday of September.  During the contest, accommodation and tickets may be scarce owing to higher demands , therefore it is advisable to check accommodation prices and make reservations ahead of time.

The competitors ride as a group on eight horses dressed as knights from the Middle Age. Every couple of knights represent one of the four quarters of the city. The knights have to strike, with theirs lance, the Saracen figure.

It is made of wood and its upper body is covered with armor. The figure is rotate pivotally. Five points, numbered from one to five, are marked on the Saracen figure.

The couple who succeeds to hurt the image most possible times and so obtained the biggest number of the points is the winner.

The encouraging audience represent every quarter. They stand around the Piazza Grande where every quarter has its own corner separated from the other quarters.

The winning quarter gets a golden lance in addition to the great honor.
Thousands of spectators attend the Piazza Grande and experience the unique event which returns it hundred years back in time. 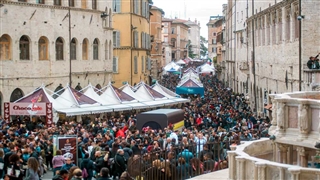 The Eurochocolate Festival of Perugia 2021
PerugiaItaly 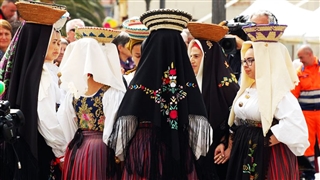 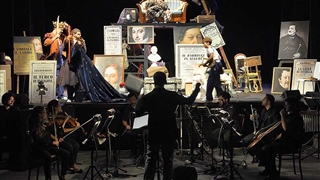 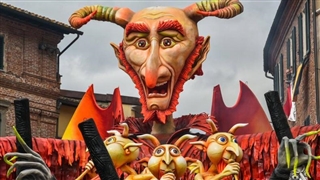 Jousting of the Saracens in Arezzo 2021- (Second Contest)
ArezzoItaly 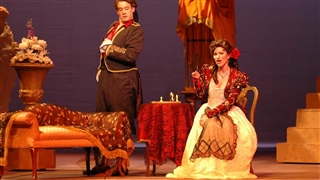