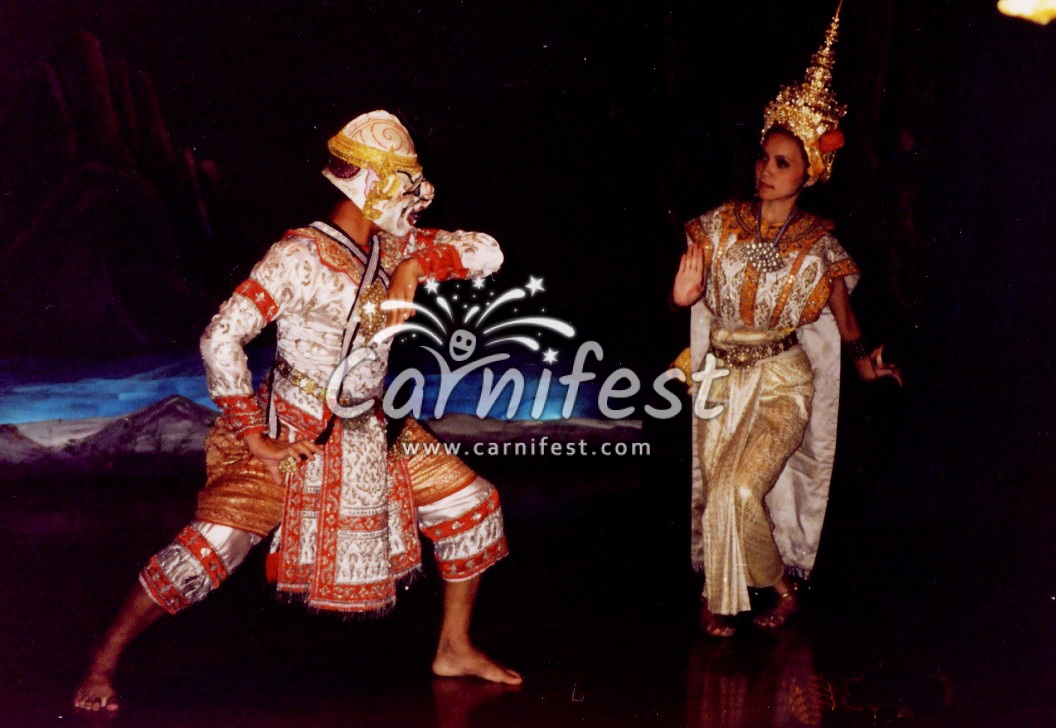 The economy of Uttaradit which is located on a province with the same name in north Thailand is based on the growth and sale of the Langsat fruit that is grown in South East Asia. It is known by its scientific name – “lansium domesticum“.
Once a year, in the second half of September, the town holds a colored fair dedicated to the unique fruit. On the festive fair, folklore shows, an exhibition that present the industry related to the fruit, beauty queen ceremony and a colorful parade are held.
For accommodations, check the most recommended hotels in Uttaradit and around, most of them suggest FREE CANCELLATION option or NO PREPAYMENT NEEDED – PAY AT THE PROPERTY:
Most recommended hotels
Lowest price hotels
Accommodations around Uttaradit:
Booking.com 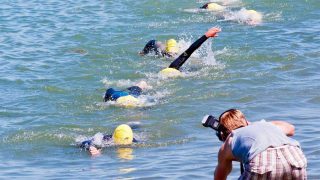 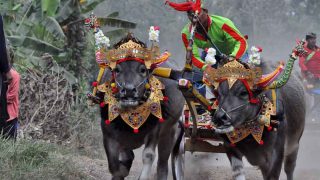 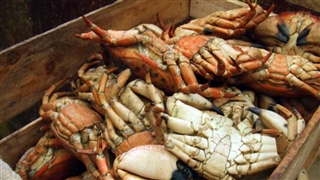 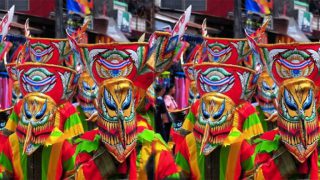 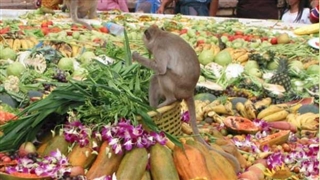