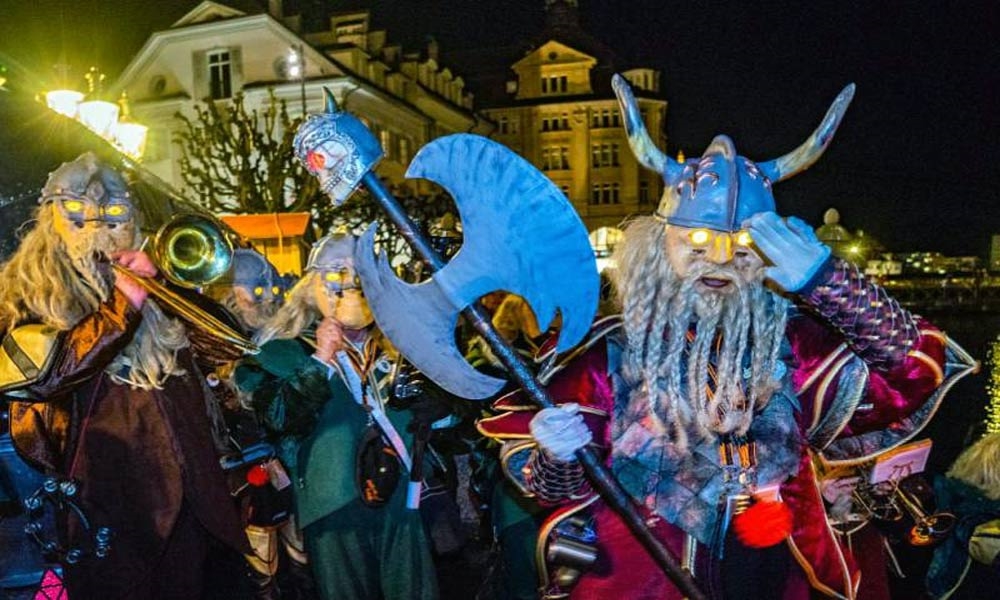 The Lucerne Carnival’s events (Lozärner Fasnacht) are focused on parades. The events preserve tradition from the 15th century which is based on the religious customs of the days before Lent. During the carnival days, Lucerne residents who are usually self-controlled, turn the city to a center of happiness and joy.
Due to the numerous visitors during the carnival days and the high demand for accommodations it is recommended to check hotel rates and book rooms well in advance.
The events start on Dirty Thursday, the Thursday before Ash Wednesday (Schmutziger Donnerstag) on 5 a.m. when the honorable people of the city observe the city square from the windows of the city hall and by a shot gun mark the start of the fiesta.
On 2 p.m., a parade that contains brass bands and noisy drums hit the road. The colorful costumes of the players and the noise they creat make it the first crazy parade. After the formal parade, the bands wander through the city streets while the noise of the drums and trumpets is heard everywhere.
On Monday which is called Fat Monday, the city that rested a while from the carnival, wakes, on the afternoon hours to a second noisy colorful parade that starts in the old city. The music is heard again until midnight.
The carnival ends on Tuesday (Fat Tuesday) by two parades; children parade and monsters parade (Monschter Korso) which is held in the evening from Seebrücke to Löwengraben. The drummers continue playing and making noises until the morning of Wednesday (Ash Wednesday).

He who visits Lucerne during the carnival days can’t resist the joy and happiness all around the city. 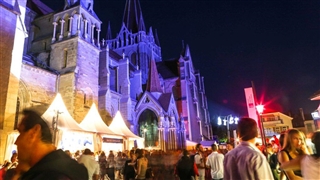 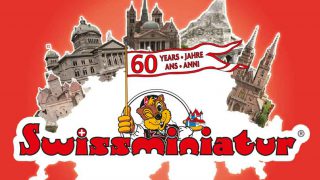 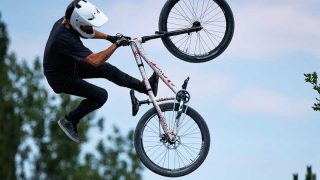 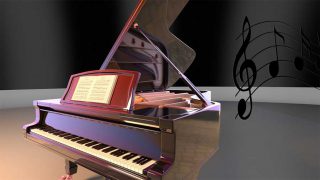 Lucerne Festival at the Piano 2021
LuzernSwitzerland 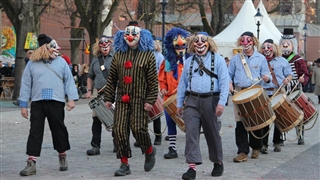 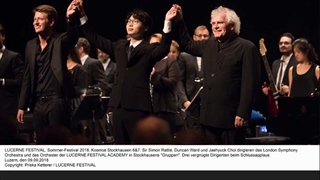