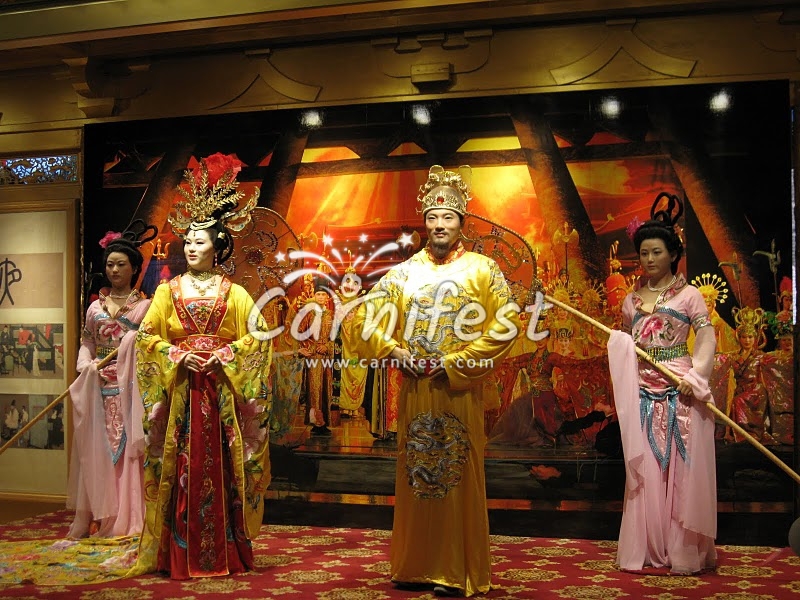 The museum Madame Tussauds Hong Kong presents wax statues of important figures of local and global history with figures from the entertainment world and current world leaders. In addition various culture events take place.
Opening hours and admission fee cost are present in the museum’s website.
For accommodations, check the most recommended hotels in Hong Kong and around, most of them suggest FREE CANCELLATION option or NO PREPAYMENT NEEDED – PAY AT THE PROPERTY:
Most recommended hotels
Lowest price hotels
Accommodations around Hong Kong:
Booking.com 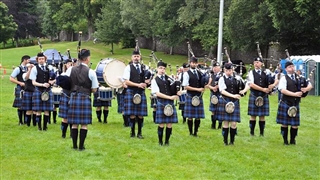 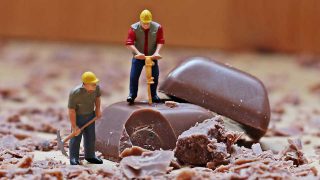 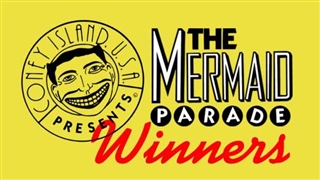 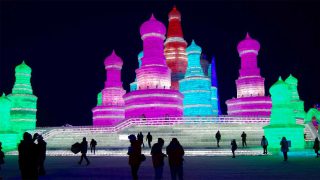 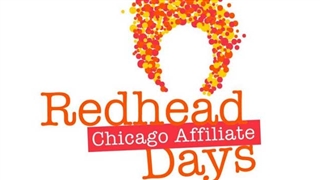 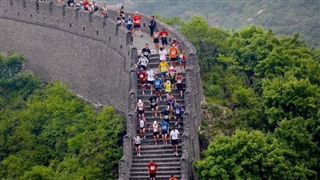