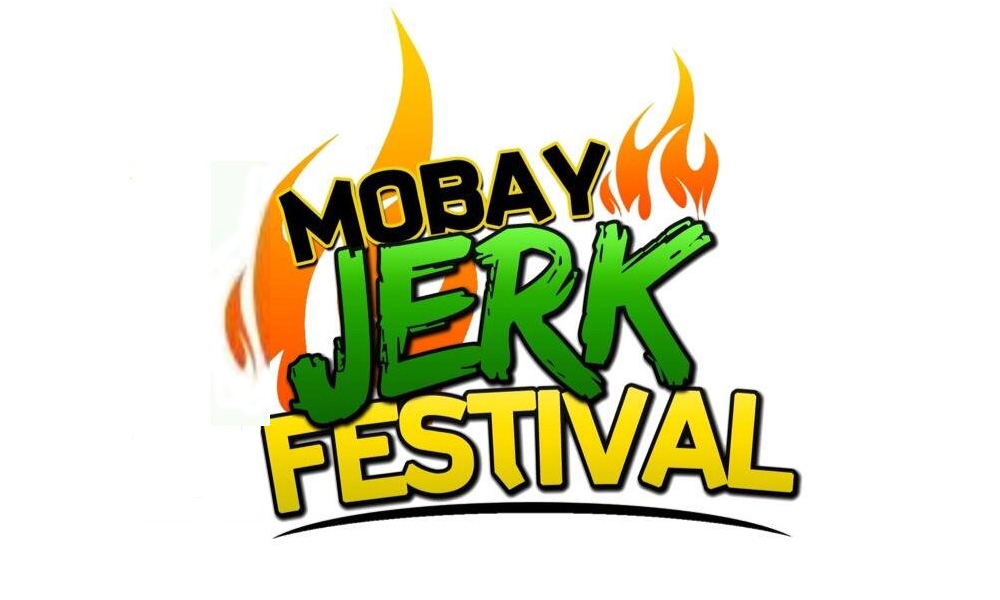 View More Activities & Tours In Jamaica
Montego Bay’s Jerk Festival that is aimed for the whole family is held outdoor during the day and on evening hours. Among the various festival events and music, the visitors can enjoy unique activities for children and a special family entertainment package, food stands offering authentic Jamaican food, and live music shows. 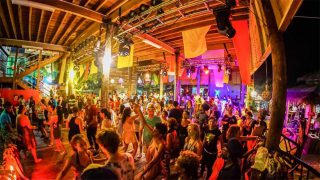 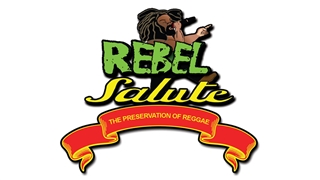 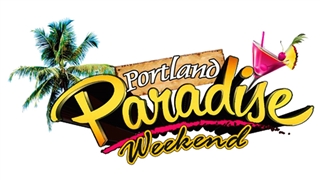 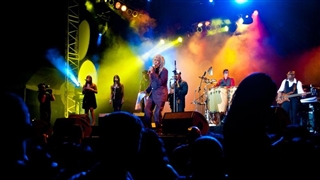 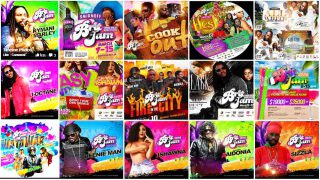 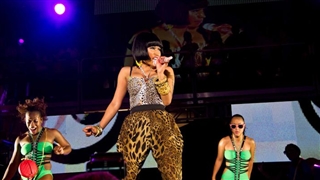