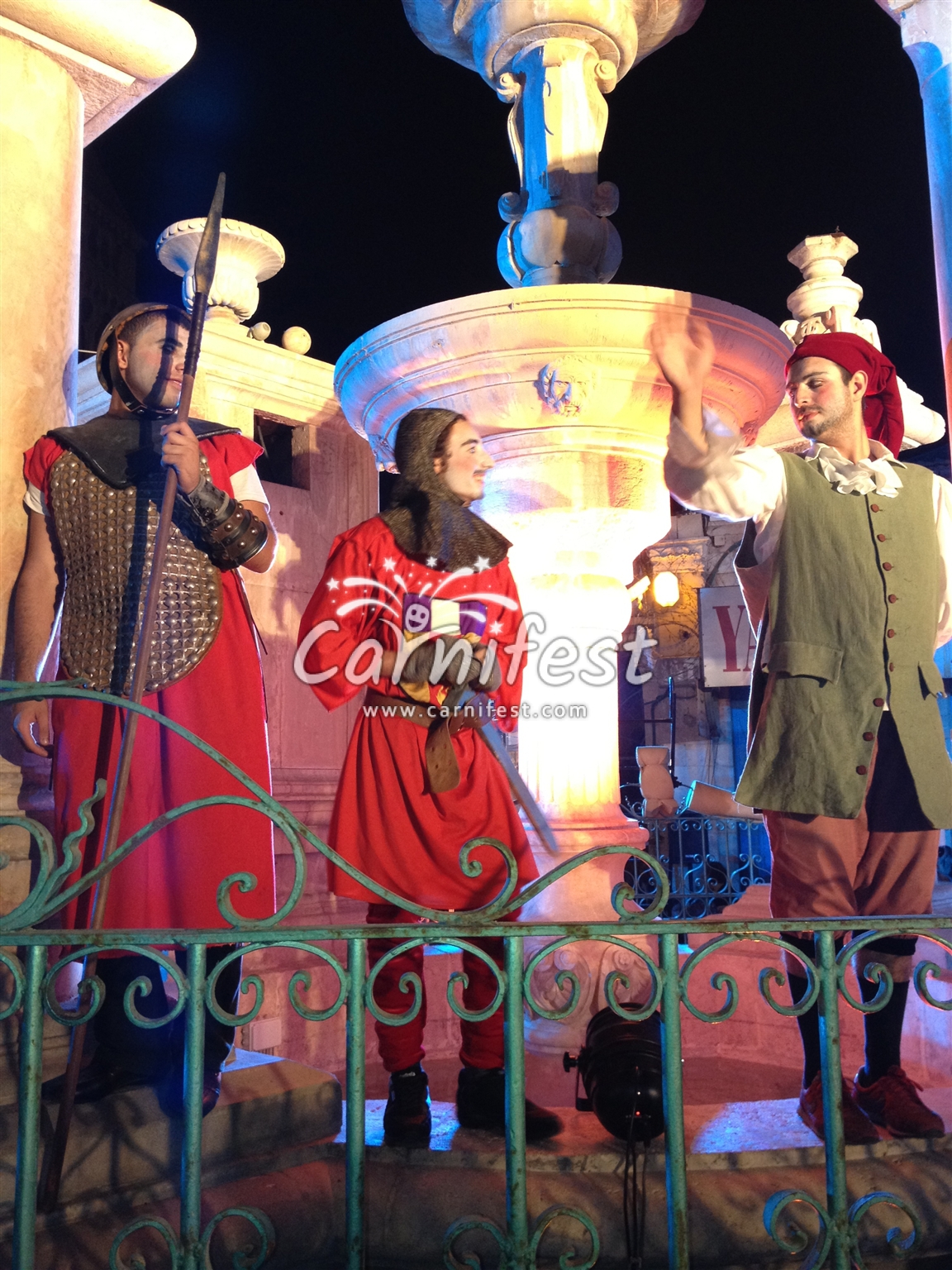 The Moors and Christians Festival (Fiestas de Moros y Cristianos en Alcoi) perpetuates the victory of the Christianity upon the Moslems in Spain on the 13th century. The struggles between the different cultures turned into a war when the Moors arrive at the Iberian Peninsula.

The festivals that perpetuate the historic events are held on various districts of Spain, where every area holds its events in various ways.
One of the cities which are known by its beautiful events is Alcoy. Between 22nd until 24th of April the city celebrates in three days fiesta. 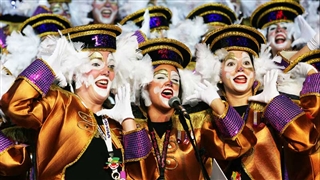 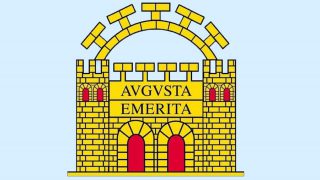 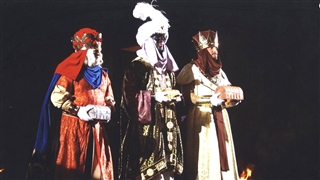