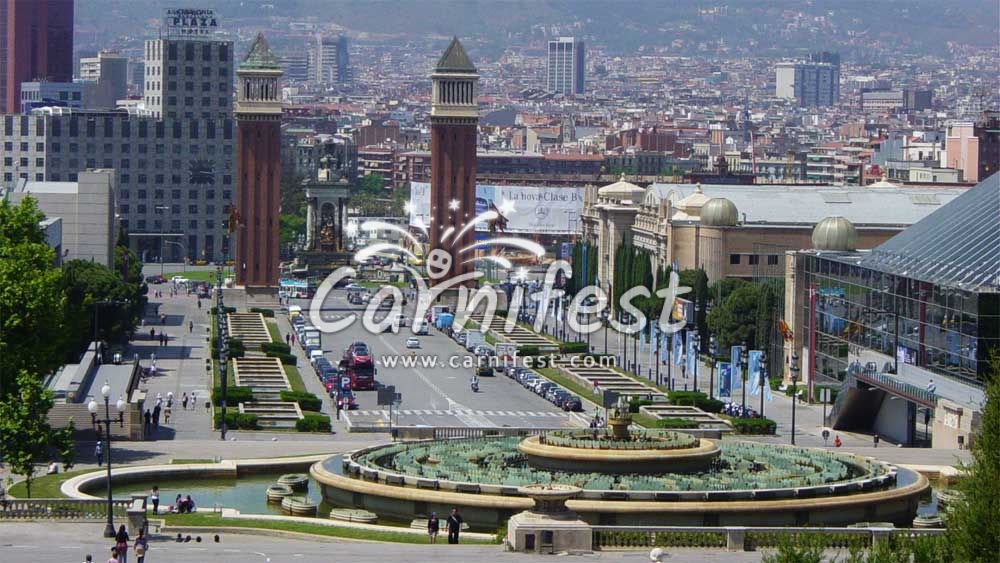 It is celebrated, in Barcelona, with parades and formal ceremonies.

This is a day of rest, the streets and houses are decorated with flags of Catalonia and the city is full of joy and festive atmosphere. 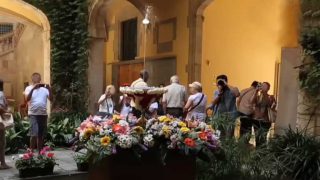 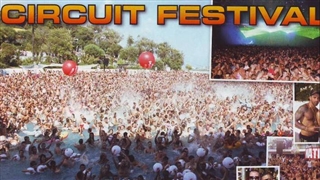 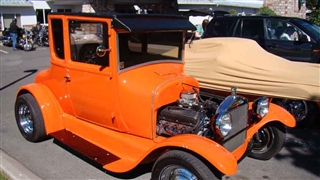