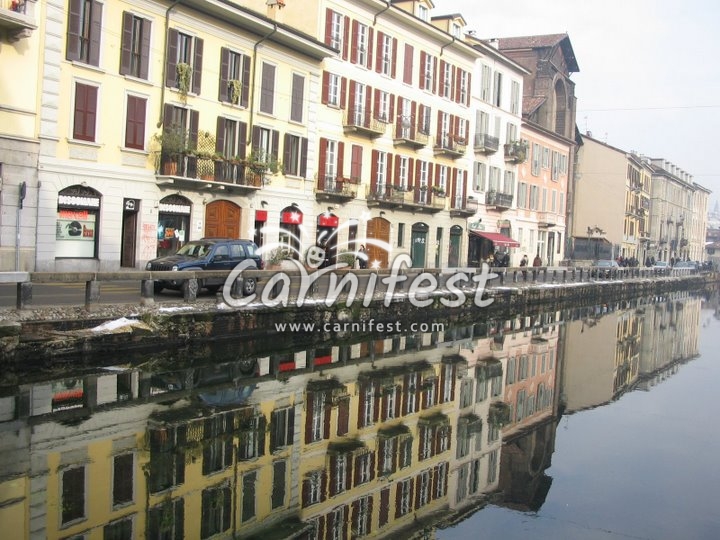 During the first ten days of June, the streets near Naviglio canal in Milan turn into a folklor entertaiment center. The annual festival is a wellcome event to the comming summer. The festival hosts thaeter shows, folklore music and dance shows in addition to stands with artistic handmade crafts.

The festival ends with a marvelous torch parade. Due to the numerous visitors during the festival days and the high demand for accommodations it is recommended to check hotel rates and book rooms well in advance. 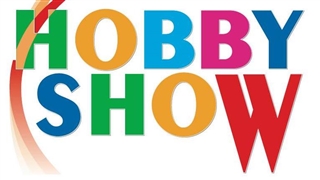 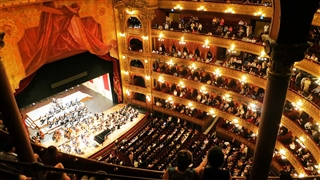 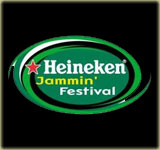 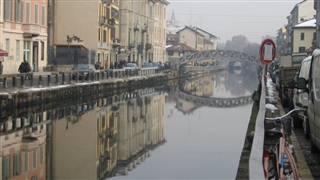