Nuremberg Volksfest  is known as one of the oldest traditional events in Europe. The festival started in 1826 when Nuremberg residents celebrated the Volksfest day marking Ludwig the first birthday

Since then the festive events changed it form but it even today it takes place every year.

The audience can enjoy:

The festival’s program, venue, lineup information show time / schedule of events, how to get, parking etc (in German), is present in the festival’s link website below, under “Event Related Information” section. 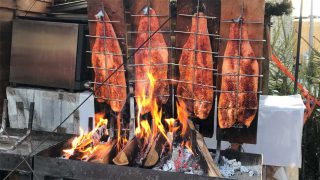 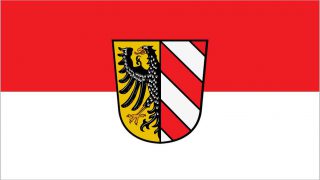 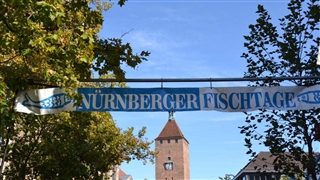 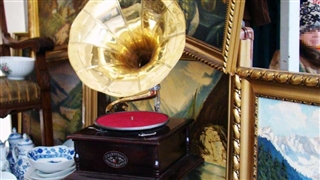 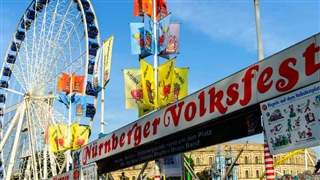