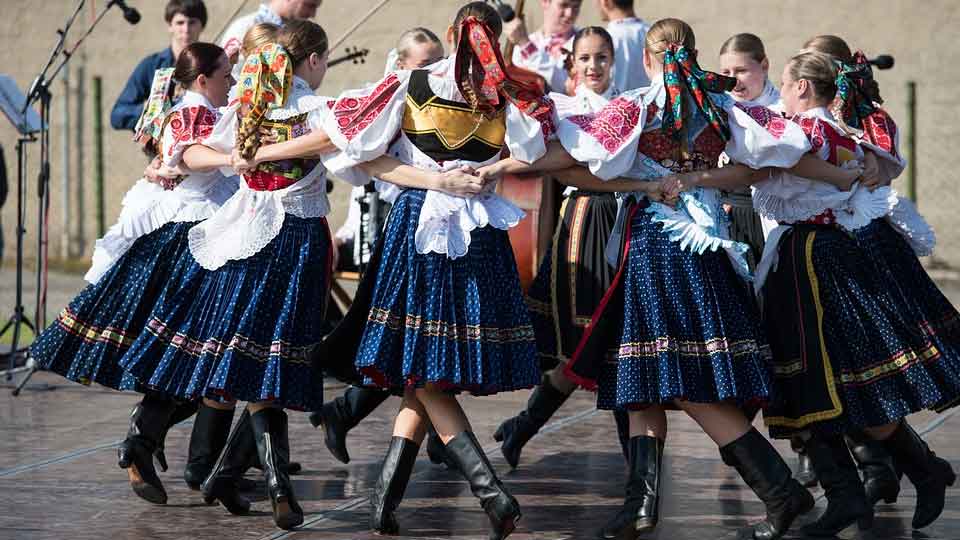 View More Things To Do & Tours In Prague
Prague Folklore Days is one of the main folk dance and folk song festivals in Central Europe held annually. More than 50 groups from all over the world present themselves on stages in the centre of the historic city of Prague.

Highlight of the festival is the parade of all groups marching through the Old Town on Saturday afternoon. The festival’s program, lineup information and the admission fee cost are present in the festival’s website. 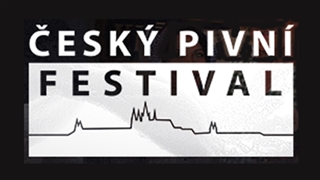 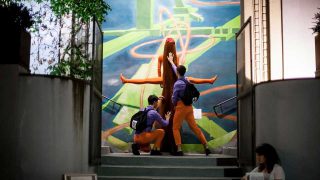 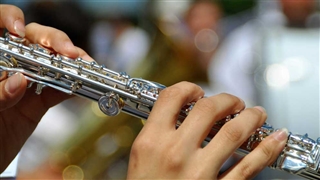 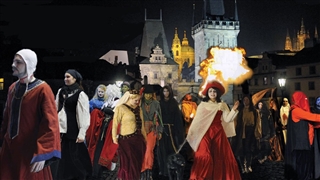 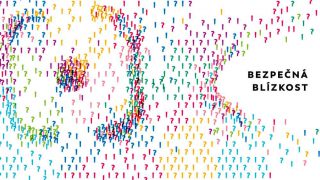 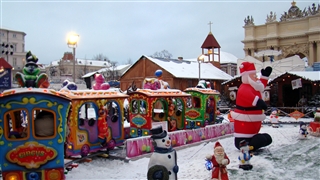