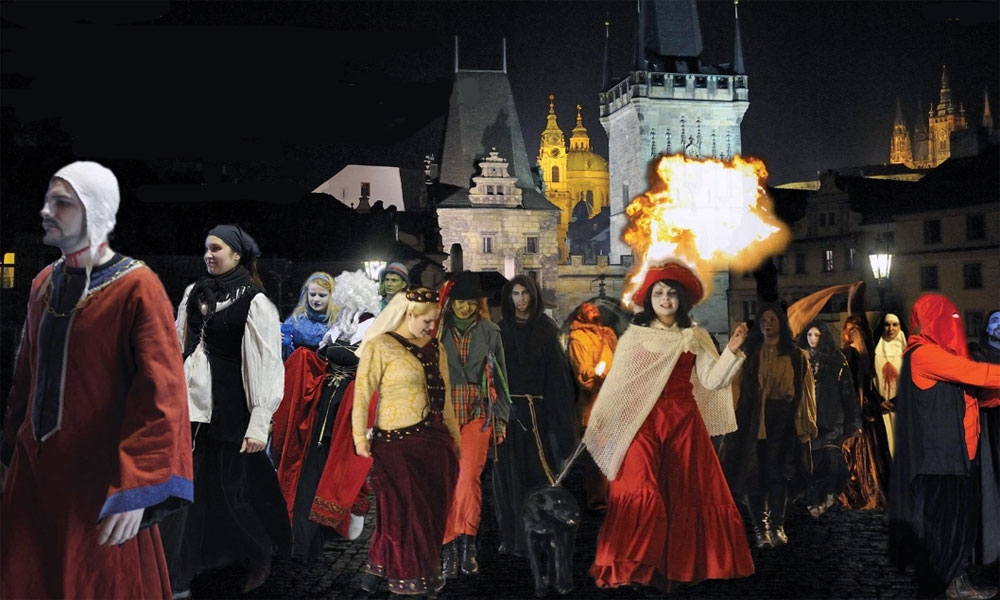 View More Things To Do & Tours In Prague
Once a year, Prague center turns to be a house of ghosts. In the colorful event, unusual figures of ghosts emerge as they join a procession of many special and unusual participants.

The event is held on the early evening hours, is organized by the Prague Ghosts Museum. It looked like the Halloween events that are held in many countries.

The parade’s time / schedule of events etc. is present in the parade’s link website. See details below, under “Event Related Information” section. 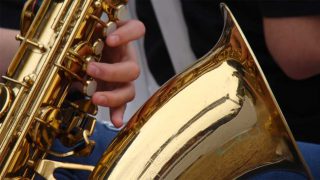 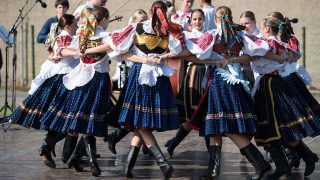 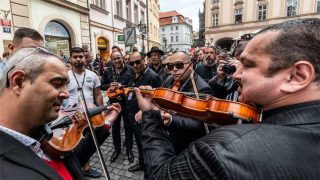 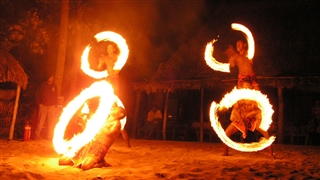 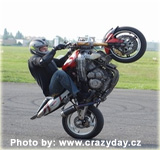