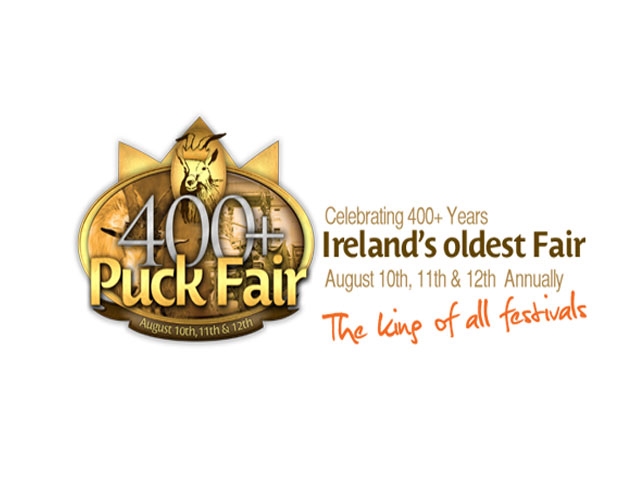 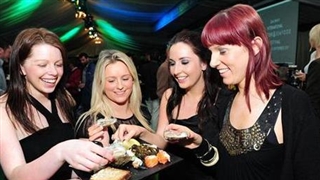 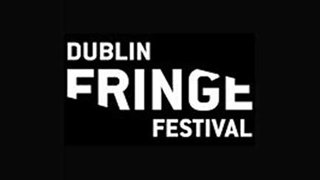 The Fringe Festival in Dublin 2023
DublinIreland 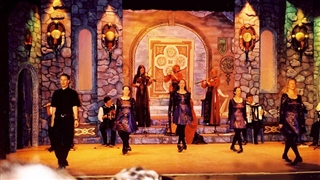 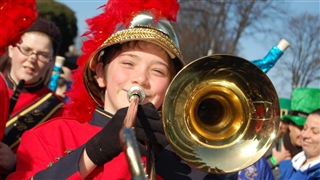 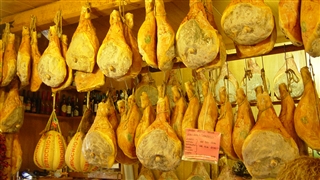