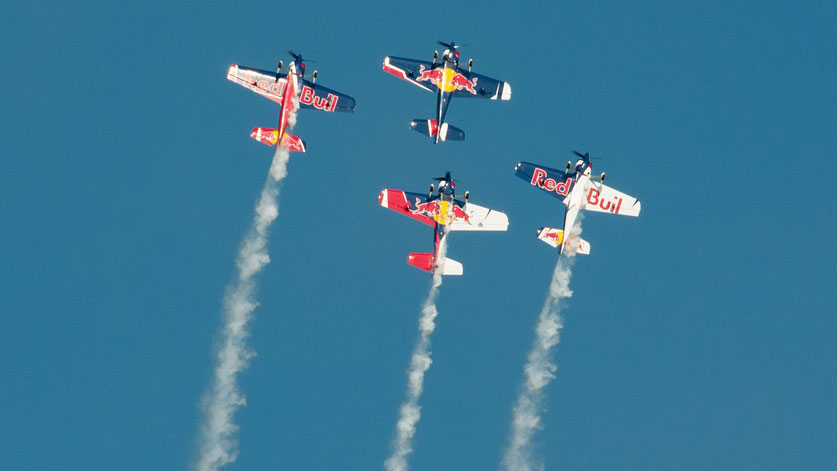 The world air championship challenges the flight capabilities and endurance of 15 chosen pilots from all over the world. The competition season which is held every year, contains six show contests where every contest take place in different country.  The schedule for the current season is shown on the competition website.  The pilot who gains most of the points in the whole season wins the championship. The contests post very dangerous and struggle challenges like performing sharp climbing against several G forces.

The site of the planes that fly with great speed in low heights above water and built areas, the competitive pass of the aircrafts under bridges and between giant pillars promise the visitors magnificent shows, ceaseless tension and extraordinary experiences. 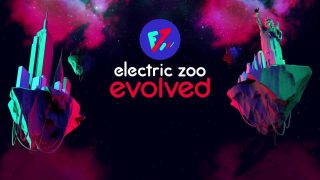 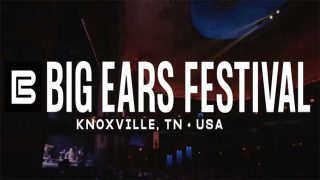 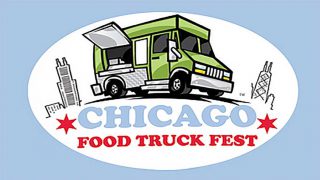 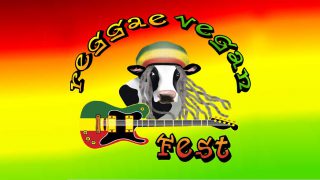 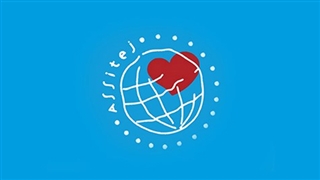 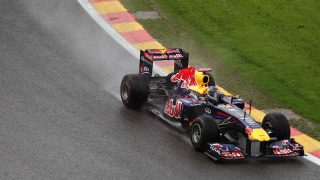