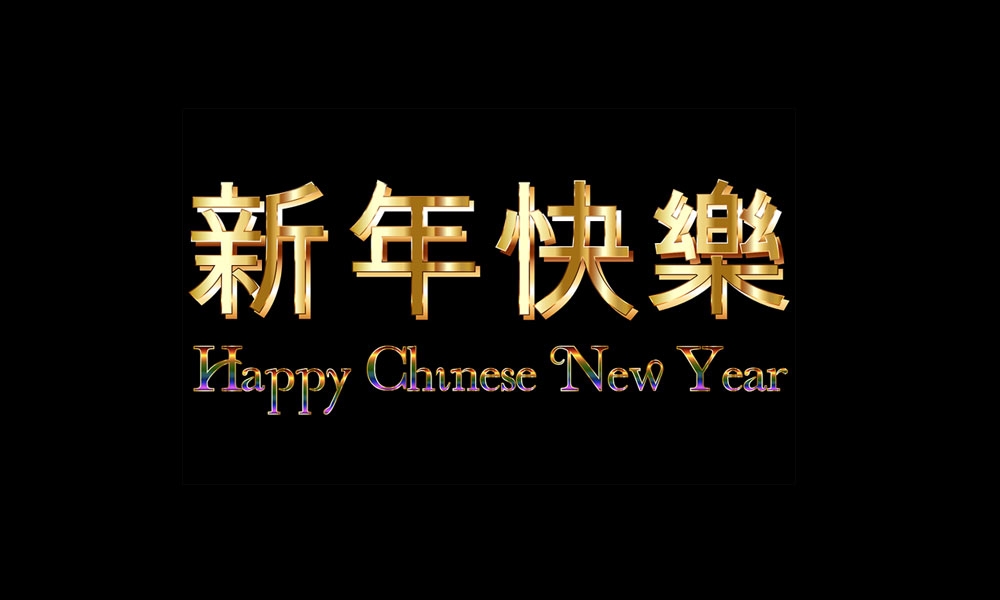 Every year, since 1860, the Chinese community in San Francisco celebrates the start of the Lunar New Year in a giant parade. The strong impression on the spectators is created by the colors, music and the numerous participants. Chinese New Year Parade and Festival More than hundred groups display ancient Chinese tradition.

The parade attracts thousands of spectators who fill the streets along its course. Due to the numerous visitors during the festival days and the high demand for accommodations, it is recommended to check hotel rates and book rooms well in advance.

Chinese New Year Parade and Festival No parade in the western world can compete with this parade. Numerous exploding firecrackers, ferocious lions, elaborate costumes, gorgeous floats, and of course the newly crowned Miss Chinatown U.S.A. and her court take part in the parade.

One of the beautiful attractions is the 1200ft (61 meters) long Golden Dragon.Chinese New Year Parade and Festival It is carried by 100 men and women from the martial arts.

The impressive event expresses, more than everything, the deep roots of the city’s Chinese community’s tradition. 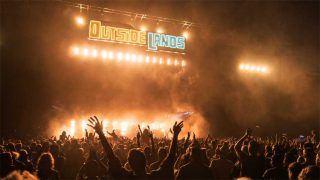 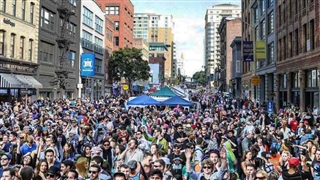 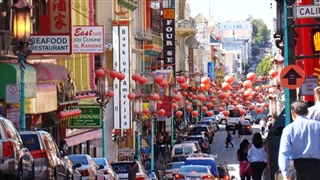 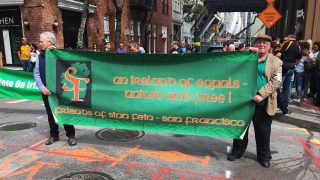 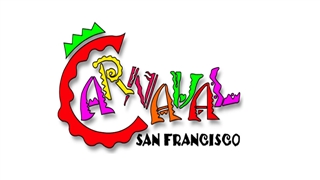