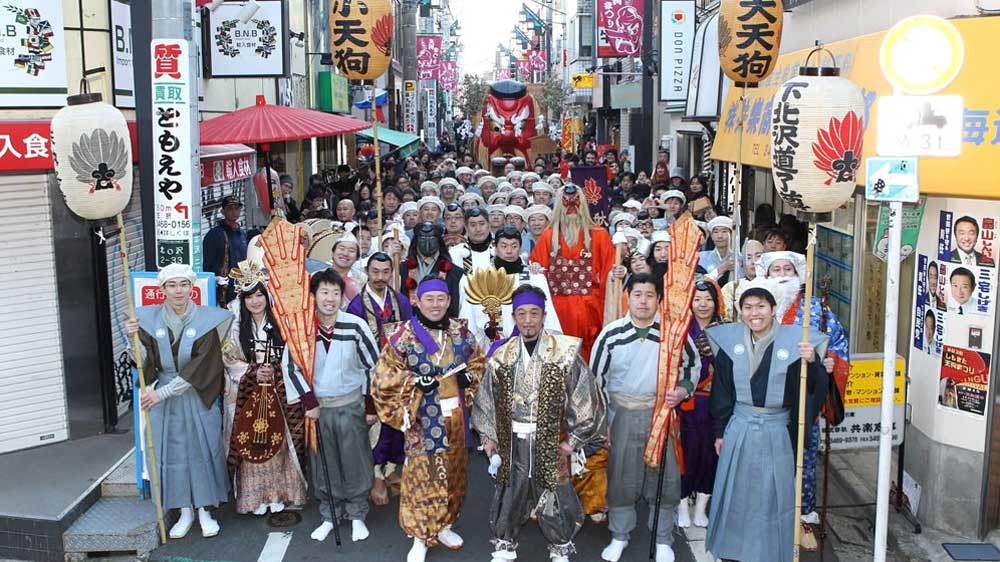 On the Setsubun of end winter and start spring the Japanese celebrate Shimokitazawa Tengu Festival which according to Japanese tradition brings, with the coming spring, new life. The festival’s events that are held on Shinryuji temple, which is located near Shimokitazawa station in Tokyo, attract thousands of locals and tourists.

During the festival, accommodation may be scarce owing to higher demands, therefore it is advisable to check accommodation prices and make reservations ahead of time

The climax of the festive events are the Tangu creatures, supernatural creatures with long red nose that appear in Japanese folklore stories, which must be expelled and not allowed to harm humans.

The festival holds processions with marchers dressed in colorful costumes, wearing masks in the form of long red nose Tangu. During the procession, the celebrants yell “Demons outside!” or “Oni-wa-soto!” and throw bean seeds to remove bad luck and drive out demons.

According to Japanese folk tradition Demons are moving away from happy places, so the beans and festival joy “promise” the disappearance of demons and evil.

Visit Tokyo during the festival promises the visitor an unforgettable cultural experience. 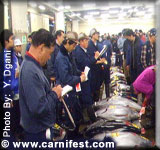 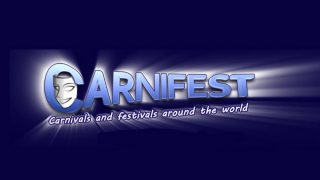 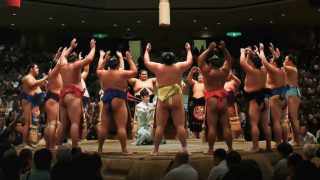