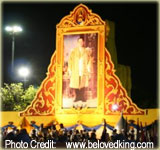 The birthday of His Majesty King Bhumibol Adulyadej is the most important civil fiesta in Thailand. The king is regarded as a descendent of the longest kingdom dynasty in the world. The king’s birthday on December 5th, is a national holiday and a complete rest day all over the country.

The day is dedicated to the worship, respect and love of the Thai people towards their king. In the holiday, the houses and the streets are decorated with thousands of carnation flowers, flags and pictures of the king on a yellow background. 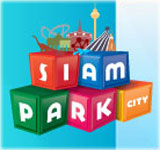 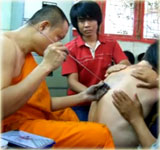