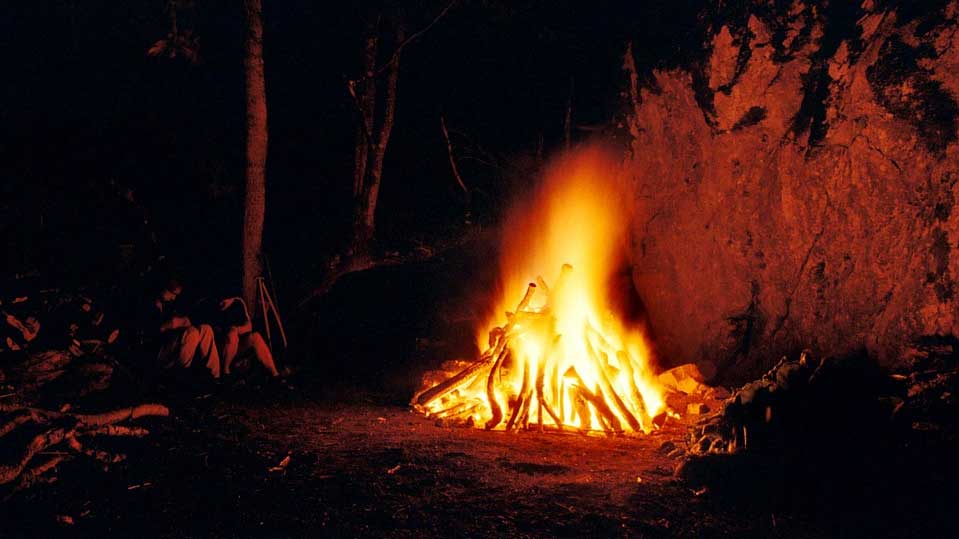 The Anastenaria is a northern Greece traditional ritual of fire walking which dates back to pagan times.

There are variations in the ritual from place to place, and though the ”Anastenaria” is a ceremony that derives from times before Christ, it is dedicated and attached to the christian faith. This ceremony takes place on Saint-Konstantinos day, 21st of May.

The whole celbration lasts three to four days. The communities, which celebrate the Anastenaria, are descendants of refugees from Eastern Thrace that settled in Northern Greece following the migrations necessitated by the Balkan Wars and by the later exchange of populations in 1923.

Every year, barefoot villagers of Agia Eleni, Serres, and of Langada, Thessaloniki, get themselves worked up into a trance before walking over hot coals. 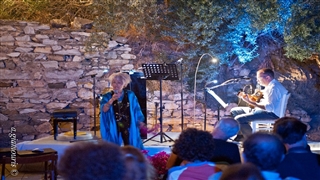 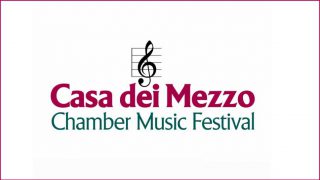 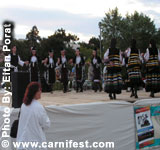