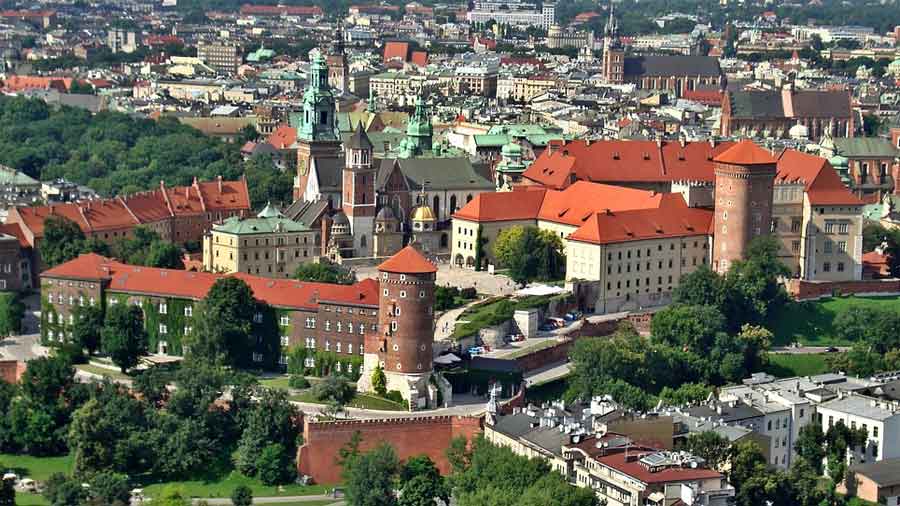 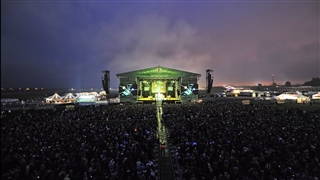 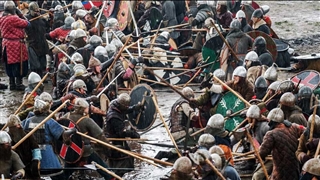 Festival of Slavs and Vikings in Wolin 2020
WolinPoland 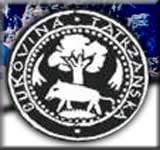 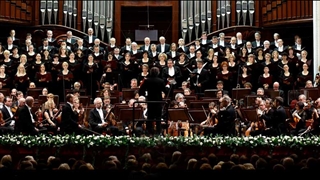 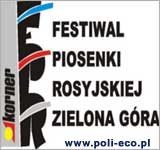 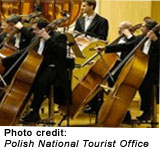