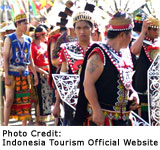 A traditional culture and dance parade is held, once a year, in start March in Batam Island (it is part of Riau island province). In the events that last for three days, the culture and tradition of Malay are present. 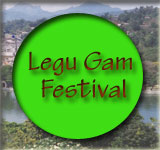 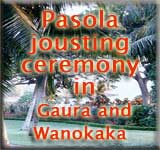 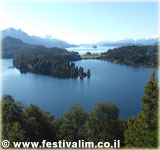 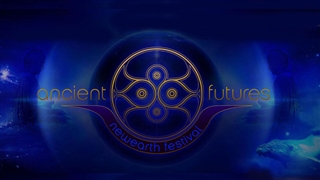 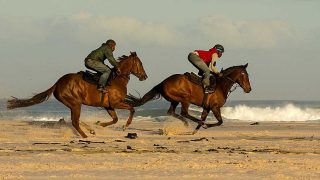