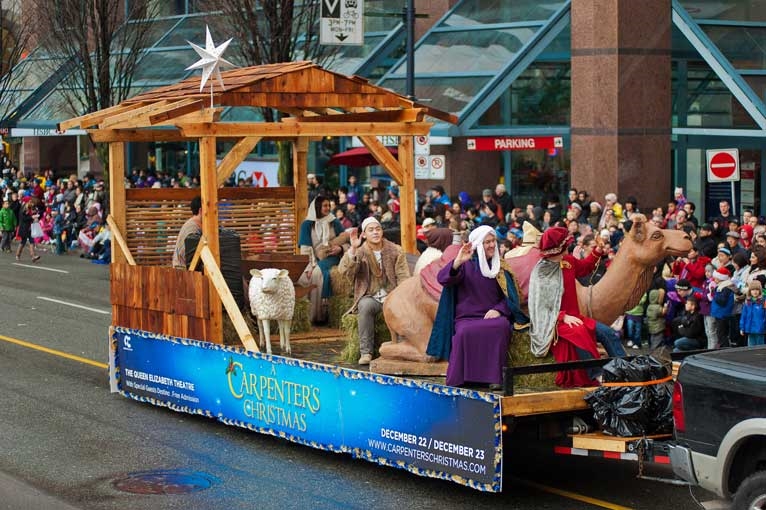 Vancouver Santa Claus parade is one on the significant signs of Christmas in the city. The parade contains numerous of floas with dance shows, singing, life music, entertainment shows etc.

Due to the numerous visitors during the parde day and the high demand for accommodations it is recommended to check hotel rates & availability and book rooms well in advance.

The parde’s program, show time / schedule of events, parking etc, is present in the festival’s link website below, under “Event related information” section. 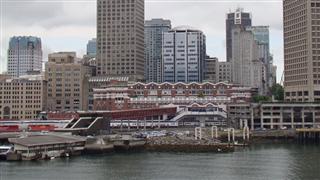 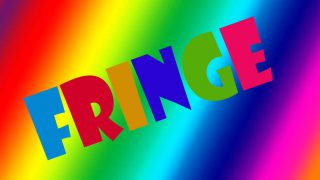 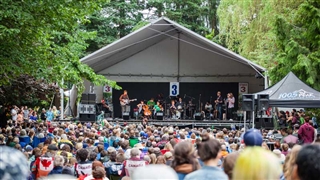 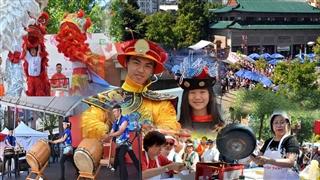 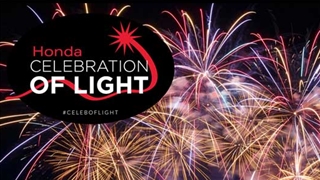