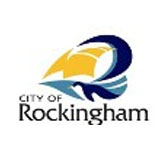 WA Environment Festival is held, yearly, since 1998. The events take place in the last weekend of March lead the processes of the awareness and guarding of nature and environment.

Many events, in the festival, deal with nature defense with an emphasis on the nature of west Australia. The visitors can approach wild animals, birds of prey, reptiles etc…

The visit in the festival is an educational experience for the whole family.

Australia
Capital:
Canberra
Currency:
Australian dollar (AUD)
Voltage and Frequency:
230V 50 Hz
Dialing country code:
+61
Time Zone:
UTC+8–+10
Summer (DST) UTC+8–+11
Language:
English
Location:
Oceania, continent between the Indian Ocean and the South Pacific Ocean.
Climate:
Generally arid to semiarid; temperate in south and east; tropical in north.
Information email:
corpaffairs@atc.australia.com
Tourist website:
www.australia.com
Information address:
Tourism Australia Contact Details - Sydney Office: Darling Park, Tower 2, Level 18 201 Sussex Street Sydney NSW 2000 Post: GPO Box 2721, Sydney NSW 1006 Tel: +61 2 9360 1111 Fax: +61 2 9331 6469
Australia background and overview
Aboriginal settlers arrived on the continent from Southeast Asia about 40,000 years before the first Europeans began exploration in the 17th century. No formal territorial claims were made until 1770, when Capt. James COOK took possession in the name of Great Britain. Six colonies were created in the late 18th and 19th centuries; they federated and became the Commonwealth of Australia in 1901. The new country took advantage of its natural resources to rapidly develop agricultural and manufacturing industries and to make a major contribution to the British effort in World Wars I and II. In recent decades, Australia has transformed itself into an internationally competitive, advanced market economy. It boasted one of the OECD's fastest growing economies during the 1990s, a performance due in large part to economic reforms adopted in the 1980s. Long-term concerns include pollution, particularly depletion of the ozone layer, and management and conservation of coastal areas, especially the Great Barrier Reef. [Courtesy of The World Factbook] 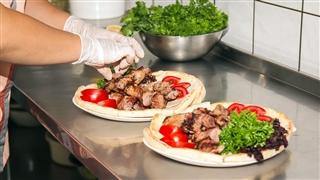 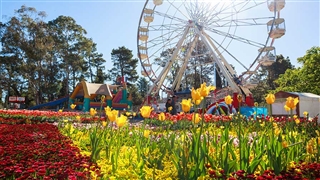 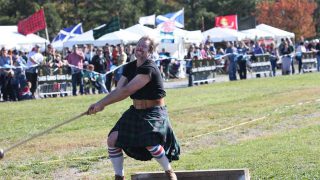 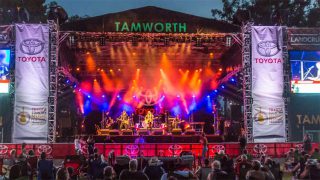 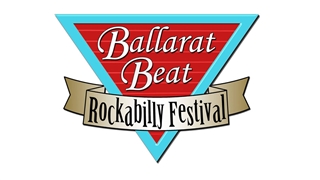