Zagreb Film Festival is held once a year on the second half of October. The festival is a good starter to young film creators.

Artistic films that are not necessarily commercial films, are presented in the festival. The festival attracts mass of audiences that come to enjoy the unique cinema’s creations and various musical shows. 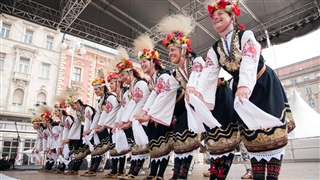 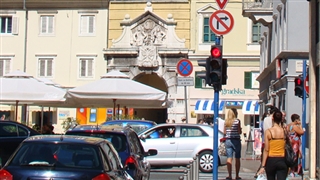 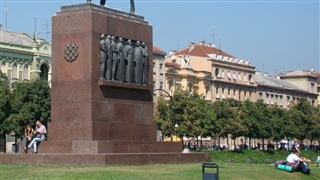 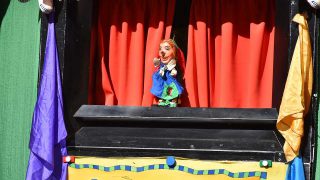